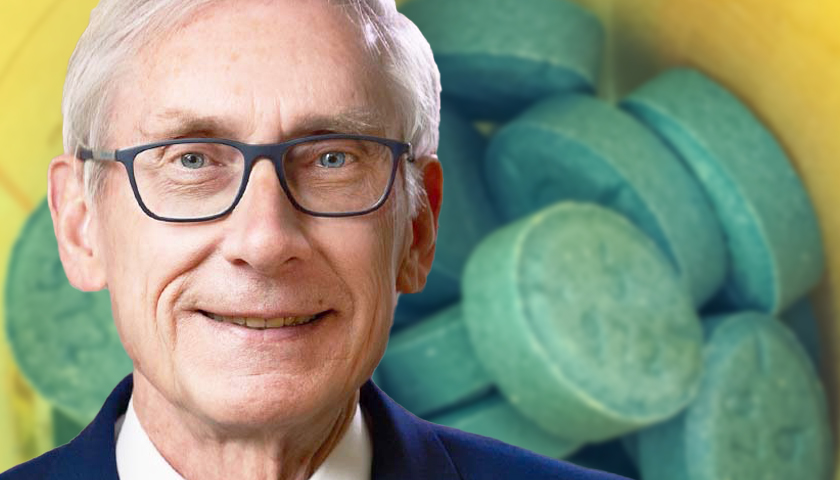 Drug users in Wisconsin can get a test to see if their pills or powders contain fentanyl.

“Tragically, fentanyl has played a serious role in overdose deaths across the country,” the governor said. “[This law] is an important step toward reducing substance misuse and overdose deaths here in our state.”

Fentanyl strips are small strips of treated paper that change color if a drug contains fentanyl. Up until Wednesday, they were classified as drug paraphernalia in Wisconsin.

“With easy access to fentanyl, drug dealers are lacing all types of illegal prescription and non-prescription drugs, such as Xanax and Adderall,” Wanggaard said. “Decriminalizing testing strips will allow law enforcement officers, firefighters, medical providers, and others to test substances like these.”

Milwaukee County on Wednesday said it has 1,600 test strips ready to handout. It’s not clear just how many of those test strips will go to law enforcement versus drug users.

Milwaukee County’s medical examiner said there is a need for drug users to know what they are taking.

The M.E.’s office said 80% of the county’s 624 deadly drug overdoses last year were linked to fentanyl in one way or another.

The governor signed two other fentanyl-related laws yesterday, including one that creates new penalties for fentanyl possession and dealing, and another that will have the state track opioid and methamphetamine use.