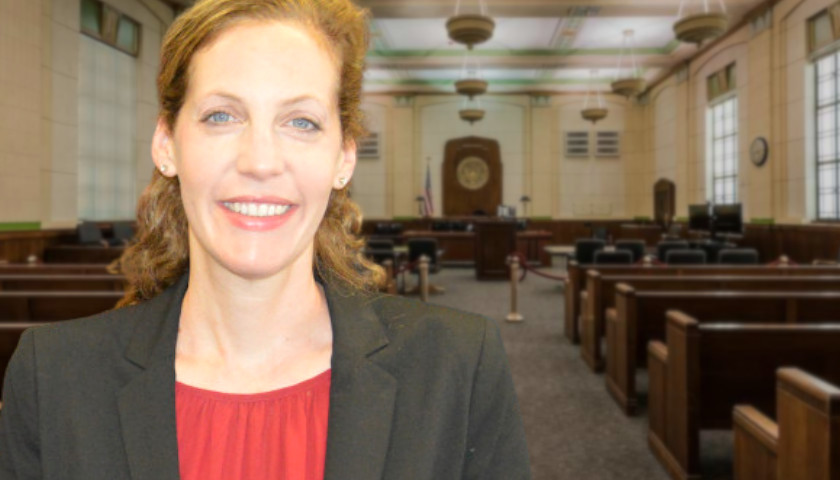 According to a release from the Department of Justice (DOJ), the company will pay back $820,000 to the federal agency in order to avoid the consequences of potentially violating the False Claims Act.

“There is no excuse for invoicing the United States for work that was not done,” said U.S. Attorney Jennifer Arbittier Williams. “Companies that work for the United States have a moral and legal obligation to ensure that the United States receives the goods and services for which it is paying, and the United States Attorney’s Office is ready to investigate and punish contractors who flout this fundamental rule.”

The company entered into a contract with DIA under conditions to bill the government for time and materials directly related to completing the agreement.

However, the DOJ contends the group charged the agency one-twelfth of the total cost of the contract, despite the fact less time was devoted to fulfilling the work. Additionally, allegations claim the organization “submitted inflated and misstated bills for work by subcontractors and invoiced the DIA for work supposedly performed by Reveal employees who had already left the company.”

“This case is a result of the stalwart, dedicated and collaborative work of investigators, DIA Office of the Inspector General (OIG), DOD OIG, Defense Criminal Investigations Services, the DCAA, and DOJ. The Office of the Inspector General, DIA, will continue to root out fraud, waste, and abuse in DIA processes while improving government funds stewardship from our civilian and contractor workforce,” said William Borden, assistant inspector general for Investigations, DIA.

The agreement between the DOJ and Reveal resolves the allegations and does not directly determine liability.