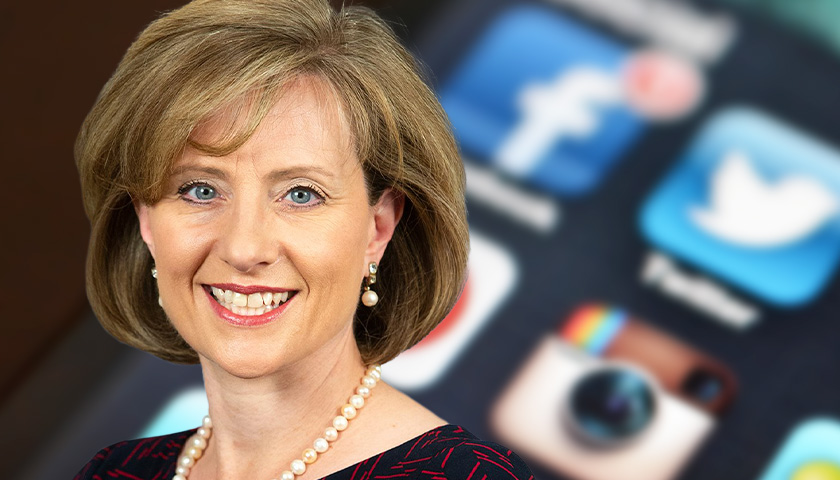 Social media platforms would be prohibited from using algorithms to target children under a bill advanced by a Minnesota House committee Tuesday.

Rep. Kirstin Robbins, R-Maple Grove, sponsored the bill, HF 3724, after reading about the impact of social media on teenagers. She said in the House Commerce Finance and Policy Committee meeting the Child Internet Protection Act, which the federal government passed in 2000 and updated in 2011, does not cover social media platforms. Schools and libraries must educate minors about appropriate online behavior, including interactions on social networking websites, an FCC document said.

Tech industry representatives said the bill would not be helpful for protecting children.

NetChoice policy counsel Jennifer Huddleston said in committee that the bill would violate the First Amendment, citing Supreme Court decisions on Sorrell v IMS and Ashcroft v ACLU. She said it would also create a false sense of security for parents, deterring conversations with children about consuming media wisely.

Adam Kovacevich, CEO and founder of center-left association Chamber of Progress, said online platforms use algorithms to prioritize healthy content and deprioritize unhealthy content so the bill would make the situation worse for teenagers.

He said YouTube Kids uses algorithms and manual curation to surface content appropriate for children and Twitter’s algorithms to help prioritize users find relevant content. Without algorithms, teenagers would be unable to see tailored news on topics they’re interested in, he said.

Instagram announced in 2021 that it would be stricter on content control settings for teenagers, and the bill would break the tools, which rely on algorithms to weed out upsetting content, he said. Instagram has begun steering children seeking posts glorifying eating disorders toward support resources, he said.

Committee Chair Rep. Zack Stephenson, DFL-Coon Rapids, said he believes tech companies did not personally represent themselves at the meeting because the public is becoming more aware of the impact of their products.

“This hearing, I think, in not too long a time … will look the same way to the public that hearings back in the ‘70s or ‘80s might have looked when you had trade groups coming forward talking about how they had funded studies showing that cigarettes just weren’t really that bad for your health. These companies are doing immense damage to our communities and to our children,” he said. “And as a father of two young children myself, I am very determined to see that we take some corrective action before it is too late on these issues.”

In December 2021, U.S. Surgeon General Dr. Vivek Murthy called on tech companies to prioritize user health and wellbeing over profit, engagement and scale; to measure and publicly share data showing the impact of products on user health and take corrective action; to allow independent researchers to study the impact of products on user wellbeing; and build tools that promote safe online spaces and limit exposure to harmful online content.

Mary Stroka is a contributor at The Center Square.
Photo “Kristin Robbins” by Representative Kristin Robbins. Background Photo “Instagram and Other Social Media Apps” by Jason Howie. CC BY 2.0.