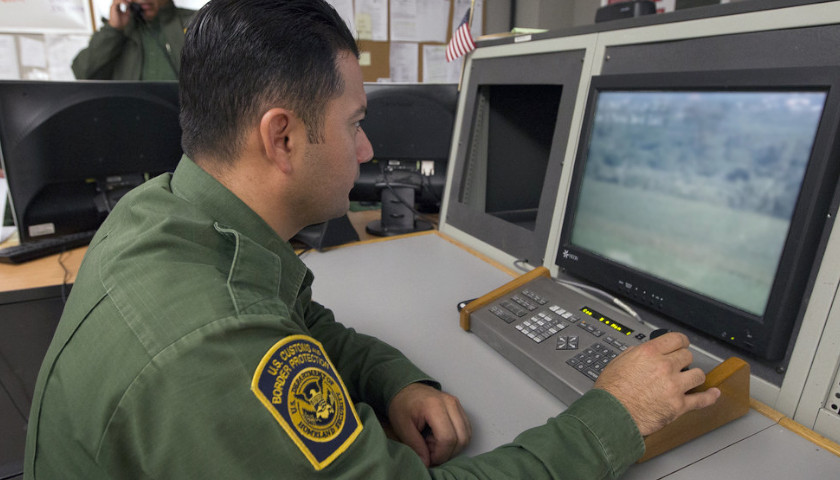 U.S. Customs and Border Protection (CBP) leadership is allowing officials to waive a pandemic-related public health order for Ukrainians seeking asylum at ports of entry at U.S. borders, according to a memo obtained by CBS News.

“The Department of Homeland Security recognizes that the unjustified Russian war of aggression in Ukraine has created a humanitarian crisis,” the executive director of CBP’s Admissibility and Passenger Programs, Matthew Davies, wrote in a memo, CBS News reported. “CBP is authorized, consistent with the Title 42 Order, on a case-by-case basis based on the totality of the circumstances, including considerations of humanitarian interests, to except Ukrainian nationals at land border ports of entry from Title 42.”

“Non-citizens who are in possession of a valid Ukrainian passport or other valid Ukrainian identity document, and absent risk factors associated with national security or public safety, may be considered for exception from Title 42 under this guidance,” Davies wrote.

Ukrainians seeking asylum have appeared at the San Ysidro port of entry hoping to cross into the U.S. from Mexico as Russia’s attacks forced them to flee.

Title 42 was put in place in March 2020 by the Trump administration in response to the COVID-19 pandemic, and it allows for the quick expulsion of noncitizens.

Border officials have expelled over 1.7 million migrants under the order since it was enacted, according to CBP statistics.

Jennie Taer is a reporter at Daily Caller News Foundation.