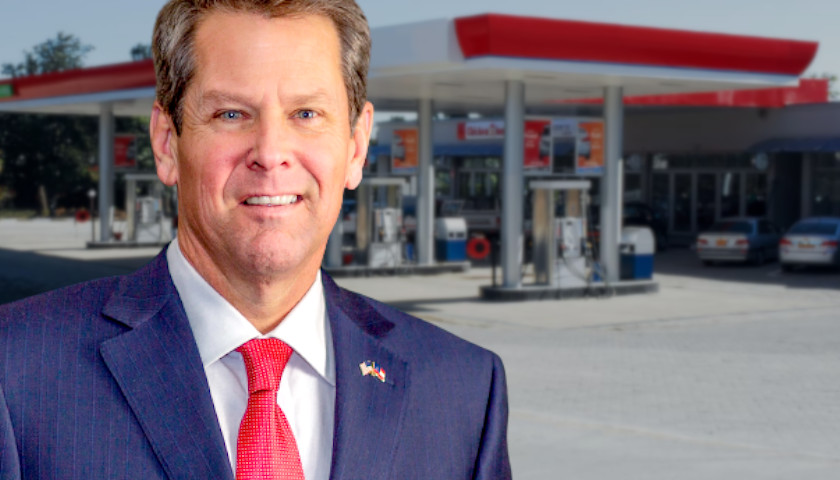 After a swift and unanimous passage through both chambers of the Georgia General Assembly, Gov. Brian Kemp (R) is expected to sign into law a bill that will temporarily suspend the state’s tax on gasoline.

HB 304 would take effect on May 31. Kemp is reportedly expected to sign the bill, which will alleviate prices at the pump to the tune of 28 cents per gallon. It had not been signed as of Friday afternoon.

Georgia’s gas prices reached a record high on March 11, when they hit $4.29 per gallon on average across the state. The Peach State, like every other, has been hit hard with rising gas prices during the Biden administration, which then rapidly spiked when the conflict between Russia and Ukraine began in February.

At the federal level, Sen. Rev. Raphael Warnock (D-GA) February 9 introduced the Gas Prices Relief Act, which would suspend the federal gas tax until the beginning of next year.

Warnock mentioned nothing about the steady rise in gas prices under the Biden administration – which shut down the Keystone XL pipeline project and other measures to make the United States energy independent on Biden’s first day in office – instead of choosing to blame “corporate greed.”

“Hardworking Georgians being squeezed at the pump understand that every penny counts, and the Gas Prices Relief Act is my latest effort to help working and middle class families overcome the economic pressures of the pandemic, and come out on top,” he said when announcing the bill’s introduction.

The federal gas tax is about 18 cents per gallon.