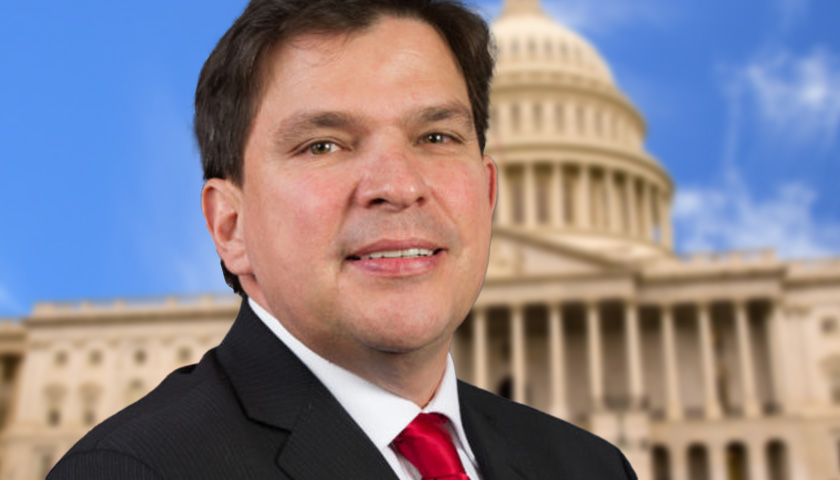 Redistricting changed the district lines and made an already competitive TX-15 an even bigger target for Republicans, who already have a nominee while the Democrats are scheduled to have a run-off in late May.

Prior to the implementation of the new maps, Nate Silver’s FiveThirtyEight gave the district a D+2 partisan rating. The partisan rating is now even, with neither party having the advantage. In 2020, President Joe Biden barely defeated former President Donald Trump in TX-15 by 1.9%. Democrats won the U.S. House race in 2020 by slightly less than three percentage points. Under the new district lines, Trump would have defeated Biden by three percentage points.

Trump-endorsed Republican Monica De La Cruz is seeking to be the first Latina elected to the U.S. House of Representatives in Texas under the GOP banner. She was the 2020 TX-15 Republican nominee and is participating in the National Republican Congressional Committee’s Young Guns program, having attained the highest level, Young Gun.

The Democrats do not yet have a nominee. Rubin Ramirez and Michelle Vallejo were the top two vote-getters in the March 1 primary and they will face each other in a run-off that is scheduled to take place on May 24.

The run-off Democrat primary election means that De La Cruz will have had an almost three-month head start on the future Democrat nominee. Both Ramirez and Vallejo are expected to further deplete their campaign coffers in the lead-up to the May 24 Democrat run-off.

De La Cruz is an insurance agent, small business owner, and mother. If De La Cruz is successful in November, this would be a Republican pickup.

Aaron Gulbransen is a reporter at The Texas Lone Star and The Star News Network. Email tips to [email protected] Follow Aaron on GETTR.