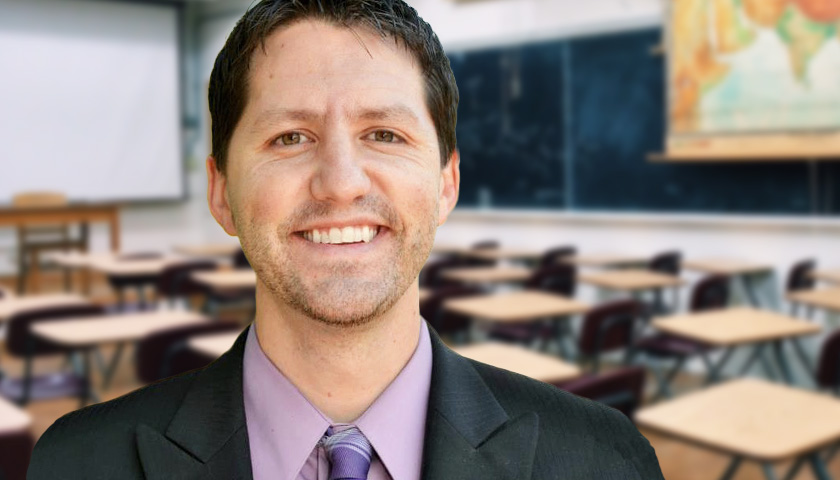 The Arizona Senate passed a bill this week that would increase academic transparency.

In a 16-13 vote along party lines with Republicans favoring the bill and Democrats opposing, SB 1211 passed.

It’s a bill that establishes a right for parents to know what’s being taught in public schools. The bill would require schools to post the specific learning materials used at each institution on its website.

Sen. Paul Boyer, R-Glendale, spoke in favor of the bill on the Senate floor, saying it wouldn’t take much for the schools to make happen.

“I do see a huge benefit of this. Teachers regularly submit lesson plans. They do, every week. All this bill calls for is to post that on a Google Doc or a Word doc for any parent that wants to see it, to see it. It’s also another benefit for teachers.”

He said it helps schools see what their teachers are doing right and what they’re doing wrong. He also said it could improve the quality of education.

“If, say, hypothetically, I’m in a ‘D’ or ‘F’ school, it would be nice to know…what are the ‘A’ schools doing?” he said. “Maybe, just maybe, I could figure out what the ‘A’ schools are doing and I could do that in my classroom.”

Additionally, Sen. Nancy Barto, R-Phoenix, the bill’s sponsor, said that she thinks parents should know what their kids are learning in school.

“The heart of this bill is getting to all of the materials being available to parents because they need access,” she said. “They need to know what is being presented to their children.”

Sen. Christine Marsh, D-Phoenix, said that while she is not against curriculum transparency, but thinks the proposal would burden public educators.

“Many of those students’ teachers won’t be spending as much time with them as they could otherwise because they’re going to be busy loading thousands of points of data online every week or two,” she said.

The bill now heads to the Arizona House of Representatives, which has a 31-29 Republican majority.

Tom Joyce is a contributor to The Center Square.
Photo “Paul Boyer” by BoyerAZ. Background Photo “Classroom” by Wokandapix.