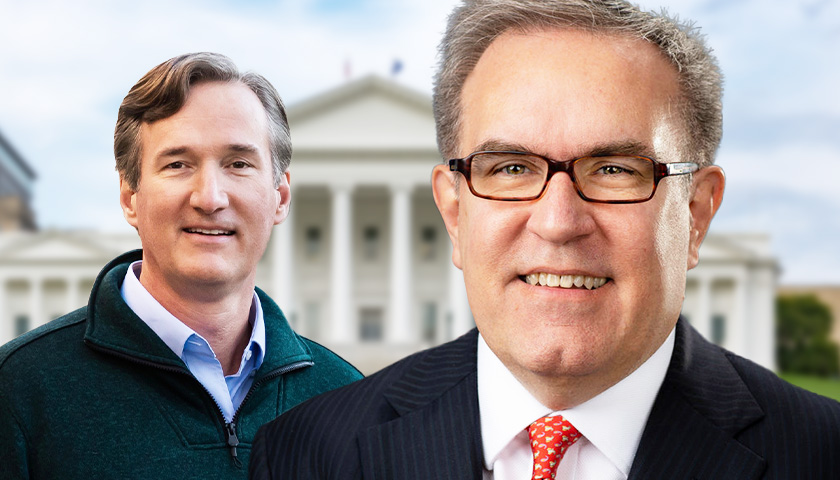 Wheeler was a controversial pick among Democrats both for his link to former President Donald Trump and for the policy direction the EPA took during Wheeler’s tenure. E and E News reported Monday that Wheeler said Democrats had planned to block a nominee even before he was announced.

“I was told by a state senator before I was nominated that the state Senate Democrats planned to hold one cabinet nominee to try and rebuff the governor. Knowing this, I still decided to accept the position of secretary because I knew I could get a lot done in this short amount of time on behalf of Governor Youngkin and the people of Virginia,” Wheeler told E and E.

During interviews with General Assembly committees, some members of the Senate seemed soft on Wheeler’s appointment compared to the House, including State Senator Joe Morrissey (D-Richmond.) Nevertheless, Morrissey did not join a Republicans in voting against a critical confirmation resolution, an effort to add Wheeler back on. With 19 Senate Republicans and a Republican lieutenant governor, Morrissey’s defection would have given Republicans the chance to rescue Wheeler’s confirmation. Morrissey told E and E that he worked behind the scenes in support of Wheeler, and didn’t join Republicans because he didn’t want to escalate the battle, which still resulted in House Republicans and Senate Democrats blocking more appointments.

Youngkin spokesperson Macaulay Porter provided a bio of Voyles, who most recently served Senator Shelley Moore Capito (R-WV) as oversight counsel for the U.S. Senate Committee on Environment and Public Works. Voyles held multiple roles at the EPA, including as a acting associate administrator Office of Congressional and Intergovernmental Relations and director of oversight. He also managed oversight issues and policy matters at the U.S. House of Representatives Committee on Science, Space, and Technology. While getting his law degree from Florida State University, Voyles focused on environmental, energy, and land use law.

Porter didn’t confirm if Youngkin was looking for someone else to nominate to the Secretary of Natural and Historic Resources role. State Senator Adam Ebbin (D-Alexandria), who led the Senate effort to block Wheeler’s confirmation, did not respond to a request for comment.