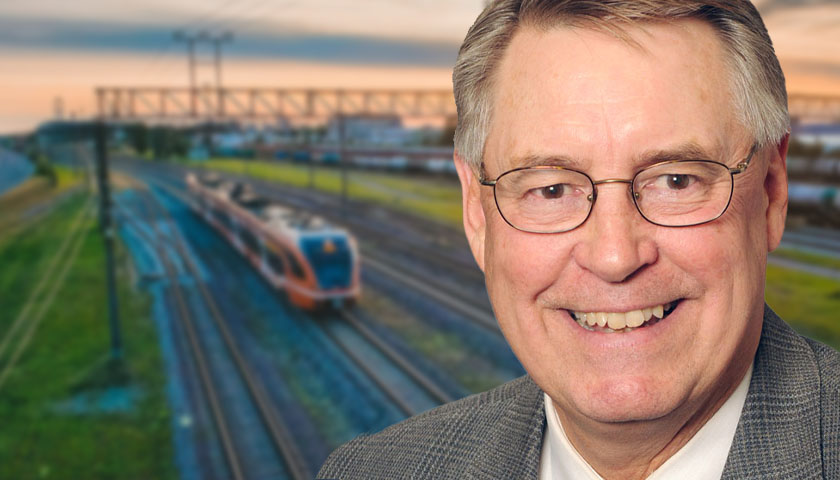 The Minnesota Senate, joining the House of Representative, unanimously voted on Monday to audit the Southwest Light Rail project.

The legislation would allow a legislative auditor to investigate the project, which has suffered delays and costs that have exploded past the original budget.

“Southwest Light Rail is a historic, monumental disaster,” said State Senator Scott Newman (R-Hutchinson), chair of the Senate’s Transportation Committee. “It’s years behind schedule, massively over budget, and it is still isn’t even projected to open until 2027. The fact is that we have no idea what the final price tag will end up being, and there seems to be very little oversight of where our dollars are going. The project has been bungled from the start. It’s time to get it under control.”

After legislative approval, the measure will require the signature of Governor Tim Walz. The governor previously voiced support for an audit, saying the “project that has been going on a better part of a decade, long before us, much like the MNLARS project, that I do think it makes sense to audit.”

Furthermore, the Senate’s version includes an amendment to mandate the Metropolitan Council to inform lawmakers when the project is delayed by at least six months, or costs increase by 5 percent.

The House must concur with the amendment or move the bill to a joint committee to work out the differences.

“Unfortunately, Southwest Light Rail has become a poster child for the frustrations that people have with government,” added State Senator Carla Nelson (R-Rochester). “It is far behind schedule and significantly over budget, and it’s hard to guess what the final total will be. This audit will help us get the project under control, give taxpayers some measure of transparency, and help us assess if the project should even continue forward.”

Cooper Moran is a reporter for The Minnesota Sun and The Star News Network. Email tips to [email protected]
Photo “Scott Newman” by Minnesota Senate Republicans CC BY 2.0.