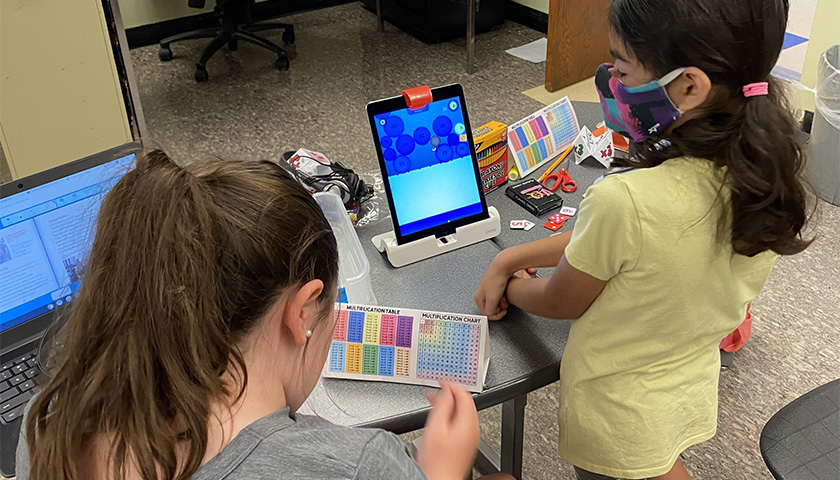 “We have filed a lawsuit. We’ve submitted a FOIA request in hopes of better understanding the nature of the relationship between ADF and the Hanover County School Board,” Communications Director of the American Civil Liberties Union of Virginia (ACLUVA) Edith Bullard told The Virginia Star.

The ACLUVA is joined in the lawsuit by Equality Virginia, He She Ze and We, the Hanover County NAACP, and Side by Side Virginia, according to a press release.

The battle is mainly focused on the issue of transgender bathrooms. The ACLUVA argues that under the school district’s Equal Educational Opportunities policy, biological boys should be allowed to use the girls’ restroom, and vice-versa. Anything less, it says, is discrimination.

The Hanover County Public Schools’ educational programs and services are designed to meet the varying needs of all students and do not discriminate against any individual for reasons of race, religion, color, national origin, disability, sex, sexual orientation, gender identity, ethnicity, ancestry, marital or parental status, or on any other basis prohibited by law.

The ACLUVA is already suing the school district over its failure to adopt transgender bathroom policies. That litigation is ongoing.

The ADF declined to comment, citing the ongoing litigation.

That nonprofit, which advocates for Christian, conservative values, has often been maligned by the political left as a “hate group.”

Transgender bathrooms have been a hot topic in Virginia.

During the summer, details emerged of a rape coverup in a Loudoun County high school bathroom.

That rape was committed by a boy in a skirt, who identified as female and was using the girl’s bathroom. The boy was then transferred to another public school where he committed a second sex crime.

Superintendent Scott Ziegler failed to report the rapes to parents, and simultaneously claimed the school district had never had a problem with transgender bathrooms while covering for the rapist.