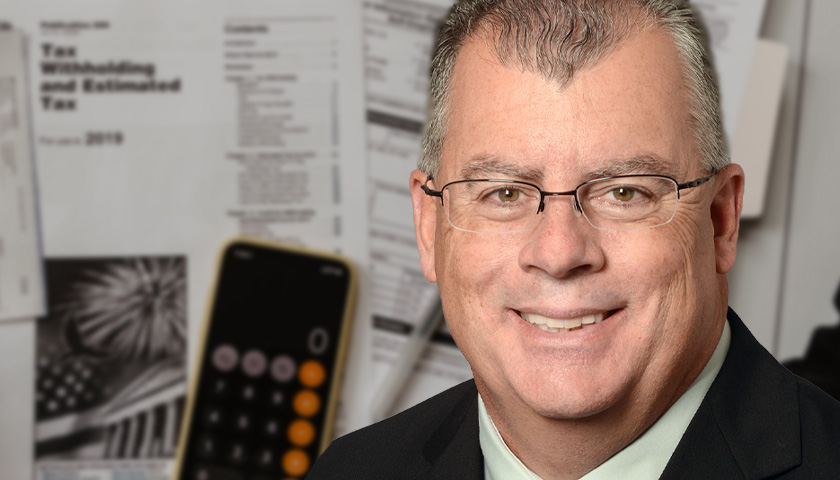 Republicans in the Minnesota Senate continue to push their proposal to cut taxes in the state, pointing to the $9 billion surplus the state has amassed.

However, the forecast warned that “inflation and geopolitical conflict pose risk to the budget and economic outlook.”

In an address to constituents, Senator Mike Goggin (R-Red Wing) outlined the benefits to residents of the state and argued that individuals face more taxes than residents of many other states.

“According to the National Tax Foundation, Minnesota’s lowest tax bracket is higher than the highest tax bracket in 17 other states. Under our proposal, a Minnesota family making $100,000 would see a tax savings of $1,000 every year. A typical individual making $37,000 would receive about a $500 annual reduction. Under the governor’s tax proposal, the same family would receive a single $1,000 check, and an individual filer would receive a $500 check, with no long-term savings or reductions,” Goggin said.

Furthermore, the proposal from Republicans eliminates the state’s tax on social security and disability income.

Conversely, in a press conference, Governor Tim Walz expressed he would support increasing money given in rebate checks because of the added money.

“Minnesota is one of just 13 states who tax social security benefits and is partially surrounded by states who don’t – Iowa, Wisconsin, Michigan, and South Dakota. Estimates show for the 410,900 Minnesotans who pay this tax, the average relief would be $1,313. Eliminating the social security tax would put $539 million back into the hands of beneficiaries. Bills introduced to eliminate the social security tax in the legislature have had bipartisan support,” Goggin continued.

“I am confident eliminating social security income taxes will pass the Senate, and I am optimistic Governor Walz and the House will be on board.”

Cooper Moran is a reporter for The Minnesota Sun and The Star News Network. Email tips to [email protected]
Photo “Mike Goggin” by Minnesota Senate Republicans CC BY 2.0.