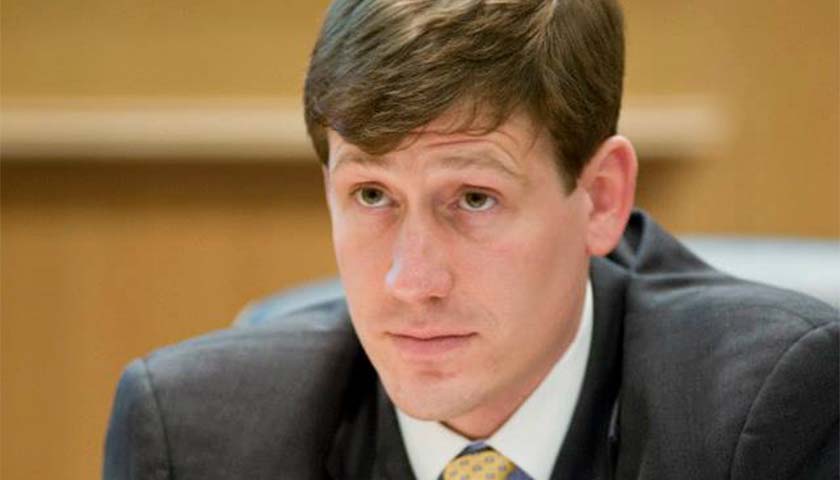 State Senator Brian Kelsey (R-Germantown) told his constituents on Friday that he will not run for reelection, and he intends to spend more time with his family.

“It has been a true honor to serve you for 18 years and to work with you to pass more constitutional amendments than any other Tennessee legislator in history — including one to forever ban the income tax,” Kelsey wrote on his Facebook page.

“But now my service to you is best spent fighting for American values in the court system and stopping the Biden Administration’s failed policies like the attempted OSHA vaccine mandate. I’m happy to return any recent campaign contributions, and, Lord willing, I hope that you will give me the opportunity to run for elected office in Tennessee again in the coming years.”

Members of the Tennessee State House of Representatives last week voted to approve Senate Bill 29, which would allow first responders to live where they choose. Kelsey sponsored the legislation. The bill would ban residency requirements for police officers, firefighters, and emergency medical services workers.

The Senate version of the legislation applies statewide, while the House version only applies to Memphis. The two versions will undergo a reconciliation process. Kelsey said his proposal will increase public safety and fight rising crime rates.

Kelsey said at the time that he was innocent and the target of a political witch hunt.

ABC News reported that the allegations against Kelsey “resemble a complaint against Kelsey’s campaign filed with the Federal Election Commission and the Department of Justice in 2017 by the Campaign Legal Center.”

“That complaint claimed that independent expenditures made by the American Conservative Union in the 2016 race were coordinated with Kelsey’s congressional campaign,” ABC News reported.