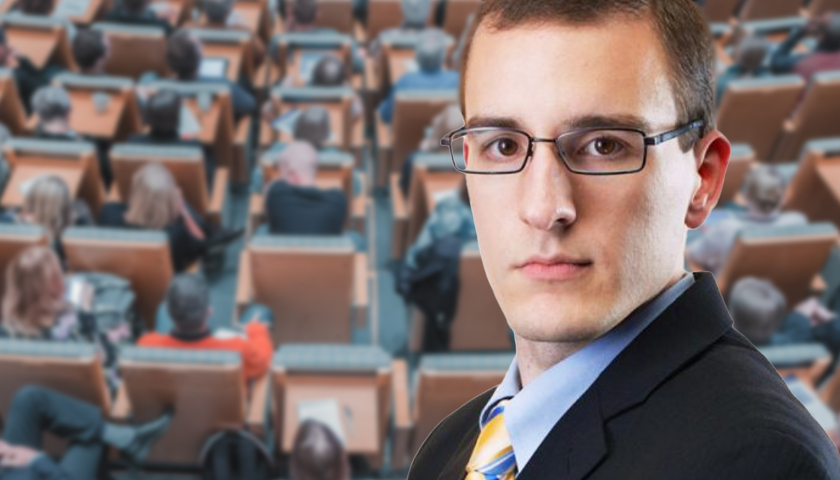 A press release from the Washington, D.C.-based Freedom Foundations says that a union for Ohio’s retired teachers improperly received COVID-19 relief funds for which they were ineligible.

“It is a real problem, but just a few short weeks ago, we released a report that $37 million in COVID relief loans was granted to labor unions that were not eligible for the money,” the release continued. “Nearly $7 million to teachers’ unions, $3.4 million to Teamsters, $1.5 million to government employee unions.”

The release came on the heels of President Joe Biden’s State of the Union address, during which he promised to investigate COVID-19 fraudsters.

He said his administration would hunt down “criminals who stole billions in relief money meant for small businesses and millions of Americans.”

“And tonight, I’m announcing that the Justice Department will name a chief prosecutor for pandemic fraud,” he said.

The Freedom Foundation’s Director of Labor Policy Max Nelsen was responsible for the report.

He spoke with The Ohio Star Friday about what the ramifications should be for those who improperly received COVID-19 relief money.

“At minimum, unions that received forgivable Paycheck Protection Program loans for which they were legally ineligible should be required to repay the funds in full,” Nelsen said.

Further, given the high likelihood that at least some of these unions attested to their eligibility for the funds on their loan applications despite knowing they didn’t qualify, federal authorities should conduct additional investigation and, if appropriate, seek criminal penalties. In his recent State of the Union address, President Biden proclaimed that ‘the watchdogs have been welcomed back’ and that his Department of Justice would be ‘going after the criminals who stole billions in relief money meant for small businesses and millions of Americans.’ Well, we’ve provided our research to the DOJ and relevant federal authorities and, if the president meant what he said, we should expect them to act on it.

Pete D’Abrosca is a reporter at The Ohio Star and The Star News Network. Email tips to [email protected].
Photo “Maxford Nelson” by The Freedom Foundation.