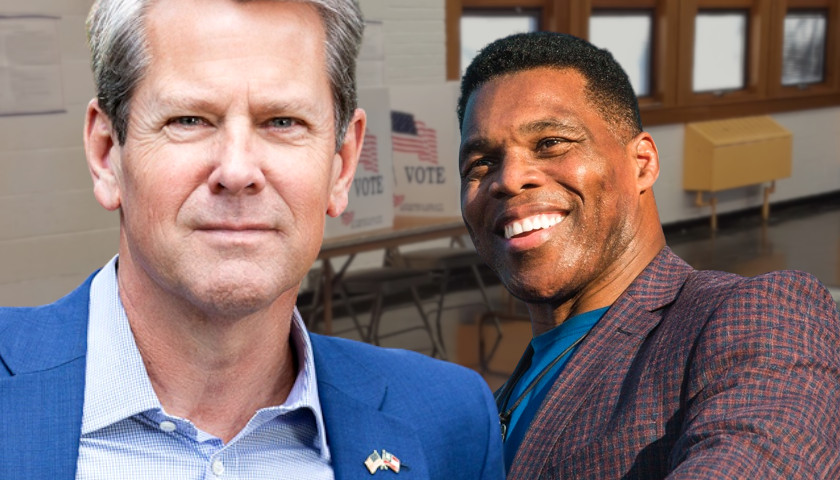 The survey, which spoke to 1,072 likely GOP primary voters, measured opinion on the Senate and gubernatorial races, in addition to efforts of local leaders in Buckhead to separate from the City of Atlanta.

According to the data, Kemp holds a strong lead over challenger David Perdue, who has been endorsed by former President Trump. The incumbent governor holds 49 percent of the support, compared to Perdue’s 40 percent. Roughly eight percent of voters are undecided.

Recently, candidate Vernon Jones dropped out of the race, opting to run for Congress and hoping to drive support to Perdue’s efforts to oust Kemp.

“I believe that strong conservative voices need to be heard as we lead America into the future. Because of this decision, I am officially withdrawing my candidacy for governor effective today and will be supporting David Perdue for governor. He is a good man who loves our state and loves our country. I’d like to thank the thousands of Georgians who welcomed me into their homes and communities. I would ask for their continued support as I seek to represent them in the United States Congress. Together as conservatives we will take Georgia back,” he said in a statement.

The race for the GOP nomination for U.S. Senate has a completely different scene. Herschel Walker, the former University of Georgia football star, continues to dominate the Republican field.

According to Trafalgar’s research, Walker secured almost 70 percent of the vote. Georgia Agricultural Commissioner Gary Black is the closest contender, pulling in just over six percent.

Walker, who also has Trump’s endorsement, has coalesced Republican support around his candidacy, drawing the backing of more than a dozen federal lawmakers.