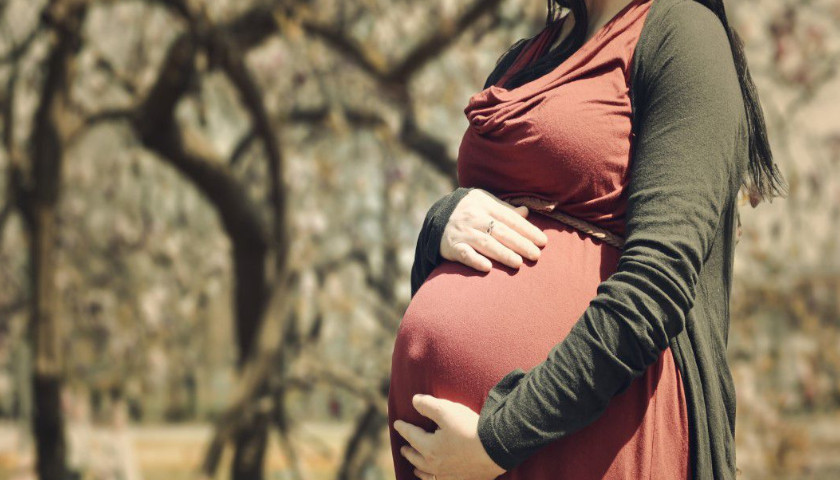 The Florida State House approved a ban on abortions after the 15th week of pregnancy Thursday morning, adding to the list of Republican-led states that have modeled legislation after the Mississippi law that has been challenged and is now awaiting a decision by the U.S. Supreme Court.

HB 5, titled “Reducing Fetal and Infant Mortality,” which prohibits physicians from performing abortions after 15 weeks of pregnancy, passed the Florida House by a vote of 78-39, following hours of debate.

Thank you to the Florida House for passing a bill to ban abortion after 15 weeks. Life is precious and must be protected. pic.twitter.com/3Z7QjxsCYd

“But there is also a case in front of the U.S. Supreme Court, currently under consideration, at 15 weeks. And … working within that infrastructure of 15 weeks gives Florida its best opportunity to save a significant number of babies, very quickly, after the court’s decision,” she added.

“I don’t believe a 15-week fetus can feel pain or anything else, because I believe the volume of experts who tell us that happens beyond 24 weeks’ gestation,” Skidmore said.

Other Democrats claimed the legislation is unconstitutional.

“Legislating unpopular and unconstitutional bans on abortion is an irresponsible diversion from real life,” State Representative Yvonne Hinson (D-Gainesville) said, according to the report.

Abortion industry leader Planned Parenthood weighed in as well on Twitter, continuing its narrative that abortion is “healthcare.”

“When it comes to womens health, the same issues that we faced 3 generations ago are the same we face today. Abortion restrictions only worsen the problems that women face when it comes to reproductive health.”

While Florida’s bill contains exceptions for abortions if necessary to save the life of the mother, to “avert a serious risk of substantial and irreversible physical impairment of a major bodily function of the pregnant woman other than a psychological condition,” or if two physicians certify the unborn baby has a “fatal fetal abnormality,” the measure does not contain exceptions for rape or incest.

Orlando Weekly reported on the statement by State Representative Dana Trabulsy (R-Fort Pierce), who revealed she had been a victim of rape in the past and had an abortion, which she now regrets:

I was always pro-life, until I had a choice. And then I had a choice, and I selfishly made the choice to have an abortion. Not because something was wrong with my baby, not for any other reason than it just wasn’t convenient for me. It didn’t fit my narrative, it didn’t fit my lifestyle. I didn’t want a baby, so I had an abortion. It’s something that I have regretted every day since.

The bill now heads to the Florida State Senate for consideration.

Florida @GovRonDeSantis on the pro-life cause:

"The people that aren't supportive of the life cause, they're not people you want to be in a foxhole with on any other political battle. They are the first ones who will sell out to the DC establishment when the going gets tough." pic.twitter.com/WVtyU8tO5N

Florida Governor Ron DeSantis (R) has indicated his support for the measure.

In June, during an interview with the Daily Caller, DeSantis commented on his view of the character of people who do not support the pro-life cause.

“The people that aren’t supportive of the life cause, they’re not people you want to be in a foxhole with on any other political battle,” the governor said. “They are the first ones who will sell out to the D.C. establishment when the going gets tough.”

Florida currently allows abortions up to 24 weeks of pregnancy.

Republican lawmakers in Arizona and West Virginia also advanced 15-week abortion bans this week, mirroring the Mississippi law that is the focus of  Dobbs v. Jackson Women’s Health Organization, a case that poses the most significant challenge in decades to the right to abortion created by the Supreme Court’s 1973 decision in Roe v. Wade.