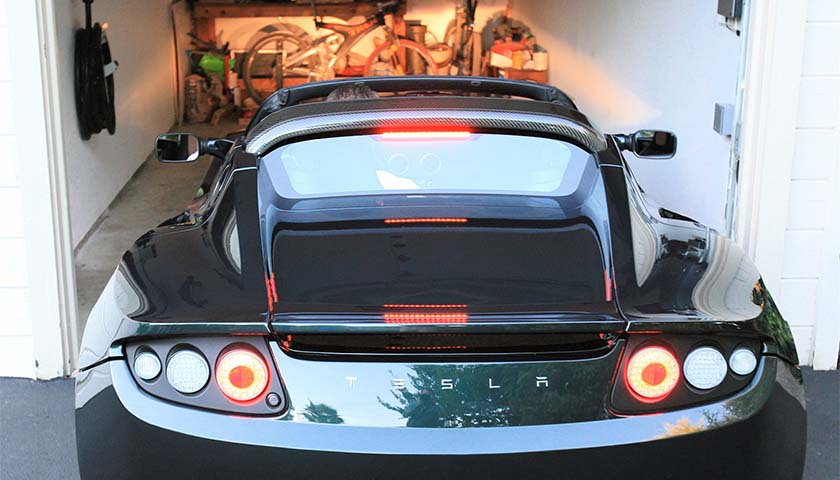 Some people want to mandate that every new home comes wired ready to charge electric vehicles (EVs), and those mandates, if enacted, would likely raise a home’s construction costs.

And the people who want those mandates will likely push for them in about two years, said Home Builders Association of Georgia Vice President Austin Hackney.

Hackney told The Georgia Star News on Tuesday that many states and municipal governments adopt recommendations from the International Energy Conservation Code (IECC). He said the IECC code updates every three years.

“The 2021 version of that energy conservation code did include a mandate for EV-ready in only single-family homes. The National Association of Homebuilders were successful in appealing that mandate and getting it pulled out of the code. Some states will just adopt whatever the latest edition of the IECC codes are without any state amendments or any time of cycle to let new requirements pan out and see what happens. Some states adopt those as is,” Hackney said.

“We don’t do that in Georgia. Had the National Association of Homebuilders not been successful in appealing that mandate then that would have been the mandate that required all single-family houses be EV-ready. That will not happen in the 2021 code, but I think we can expect to see it come up again in the 2024 code when they do discuss it again.”

Hackney said the city of Atlanta is the only jurisdiction he knows of that mandates that new single-family homes come equipped with EV-ready equipment in the garage.

In 2019, mandates would have cost an additional $920 for new construction versus $3,550 to retrofit existing construction, Hackney said.

“Material prices went so crazy last year and during the pandemic that these 2019 numbers are probably 20 percent higher today, conservatively,” Hackney said.

Those same Georgia retailers want to capitalize on that trend — but they said last week that Georgia Power officials stand in their way.

Retailers made these remarks at a Georgia Senate Committee on Regulated Industries and Utilities meeting. Specifically, retailers said Georgia Power wants to block out competitors and subsidize their own entry into the EV-charging market by raising power bills for everyone across the state. If true, that means gas stations and other small businesses can’t enter the EV-charging business because Georgia Power can essentially give it away. This, as the utility, makes money by offsetting the cost through higher electricity rates.

The retailers said this practice discourages a competitive marketplace.

In 2018, The Daily Caller reported that EVs aren’t popular and only people with six-figure incomes generally own them.

Chris Butler is an investigative journalist at The Tennessee Star and The Georgia Star News. Follow Chris on Facebook, Twitter, Parler, and GETTR. Email tips to [email protected]
Photo “Tesla at Home” by Steve Jurvetson. CC BY 2.0.