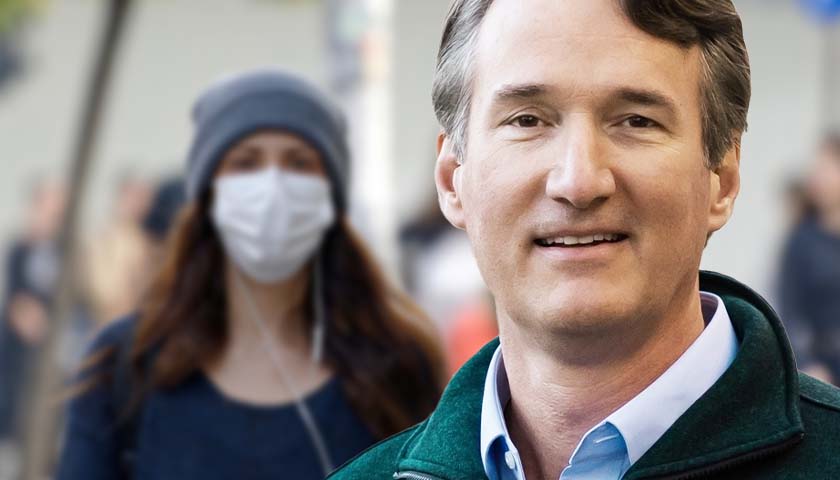 After oral arguments on Wednesday, Arlington County Circuit Court Judge Louise DiMatteo granted a temporary injunction blocking enforcement of Governor Glenn Youngkin’s school mask mandate opt-out Executive Order Two. In the opinion issued Friday, DiMatteo declined to decide on the validity of Youngkin’s mask policy, but found that the lawsuit is likely to succeed on the merits, thanks to state law.

“The efficacy of the governor’s school mask policy contained in EO2 does not bear upon whether he has the authority to issue it,” DiMatteo said in the opinion.

“The language of SB 1303 is express and clearly states that the General Assembly delegated certain policy determinations regarding practicability of CDC COVID mitigation protocols to the local school boards across Virginia,” DiMatteo wrote.

At the end of January, seven school districts sued Youngkin over EO Two; DiMatteo’s ruling may not change much practically. Including some of the plaintiffs, school boards that disagree with Youngkin’s EO Two have already been defying the order, even without the protection of the temporary injunction.

SB 1303 began as a bipartisan effort to require schools to be open full time, but Republicans were surprised mid-summer when then-Governor Ralph Northam cited it as state law requiring schools to follow CDC masking guidelines.

Senator Siobhan Dunnavant (R-Henrico) is an OB/GYN; she sponsored the bill, and has spoken out against interpretations of the bill that use it to authorize mask mandates.

“SB 1303 has been used against our children and against its intent this school year to advance an agenda. SB 1303 does not mandate the use of masks in school because the CDC does not mandate masks,” Dunnavant said in a January press release.

The case is going forward and Youngkin has asked parents to follow the rules set by local school officials while the legal process plays out. Spokesperson Macaulay Porter said the administration would appeal the injunction.

“The governor will never stop fighting for parents’ ability to choose what is best for their children. The gov often said that this is not a pro-mask or anti-mask debate. It’s about parents knowing what’s best for their child’s health, and opting-out should there be a mask mandate,” she wrote in a statement posted to Twitter. “More voices, including from the scientific and medical community, call into question the efficacy behind a mask mandate for children. This is about what’s best for their kid’s health and who can best make that decision.”