Schweizer: Has $31 Million from the Chinese Compromised President Biden? 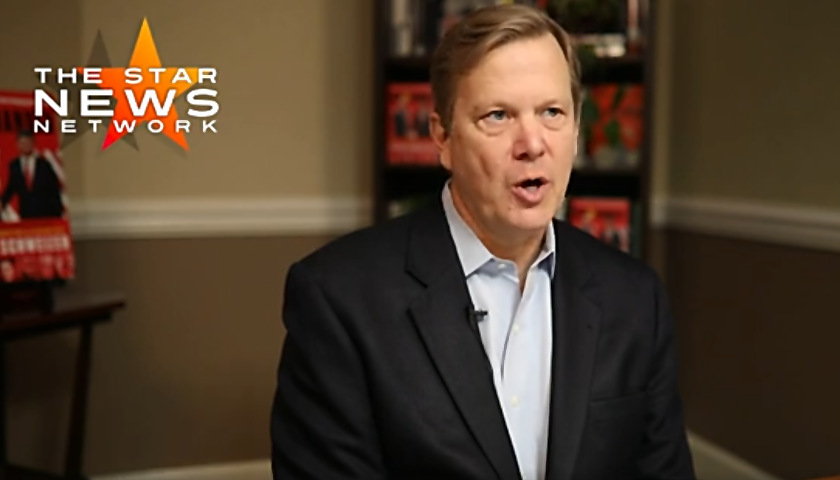 “The Biden Family has collected some $31 million from deals in China. You’ve got intelligence officials involved, or at least indirectly involved, which raises very troubling questions about whether the Biden Family is compromised,” said Peter Schweizer, whose new book exposes the Chinese Communist Party has infiltrated Capitol Hill, Wall Street, sports, entertainment and higher education. 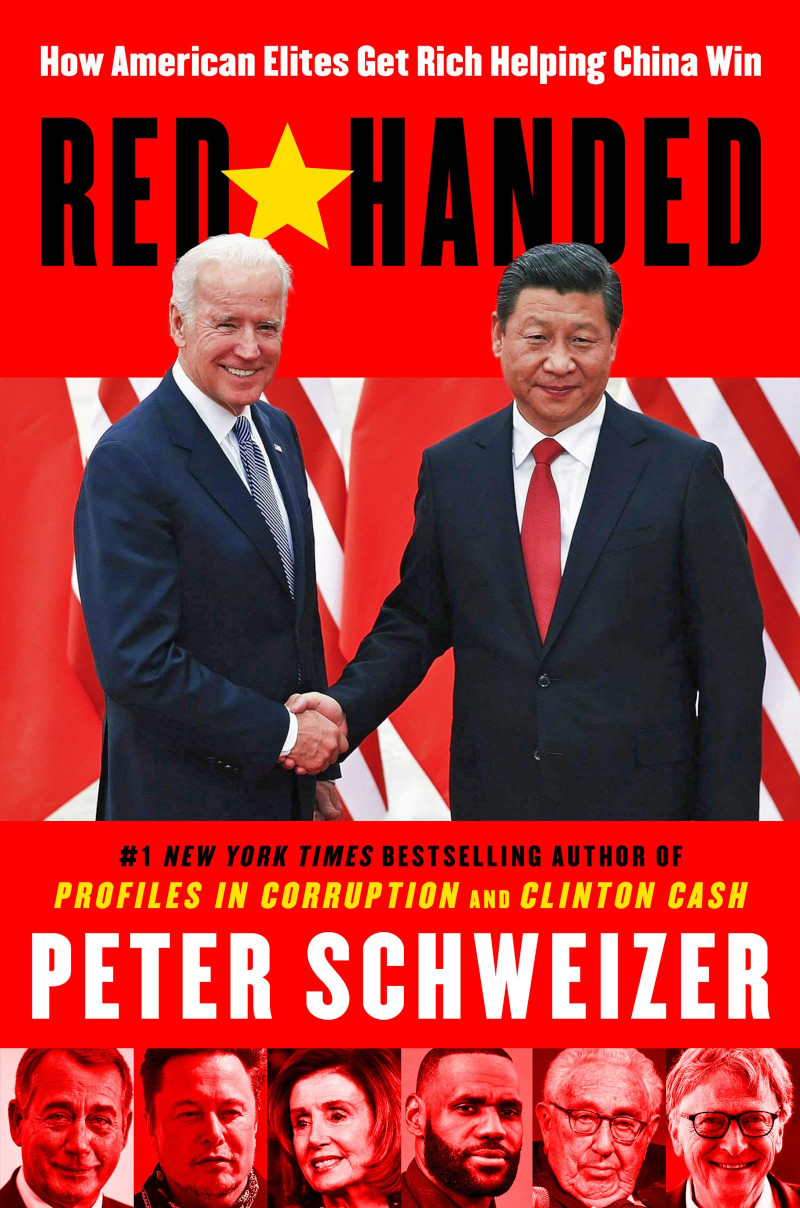 “Look, we can disagree on a lot of things, but I don’t think anybody is going to argue that the Chinese intelligence and the Chinese state-linked businessmen are philanthropists,” Schweizer said.

He said that the president’s son, Hunter Biden, once explained in an email to a colleague what his role is in business deals for the Chinese.

“It is very clear that Hunter Biden is not expecting to do a lot of work. It’s very clear Hunter Biden recognizes he’s bringing a lot of financial expertise, but what he explains in an email exchange with a colleague is that he is prepared to be the so-called ‘White Face’ for this investment firm that the Chinese are establishing,” he said.

One example, Schweizer said, is how Bohai Harvest, one of Biden’s investment vehicles, funded by the Tianjin, China, based Bohai Industrial Investment Fund and the Bank of China, acquired a U.S. company that provides stabilization technology for the F-35 Lightning II fighter jet.

This stabilization technology reduced wear-and-tear on the highly sensitive components installed on each $100 million fighter jet.

“They buy this precision tool company called Henniges, which is based in Michigan,” he said. “Henniges produces anti-vibration technologies, and these technologies have civilian application, but they also have military application,” he said.

“Hunter Biden’s partner in this deal is a Chinese aviation company that basically steals all the technology for China’s stealth fighter,” he said.