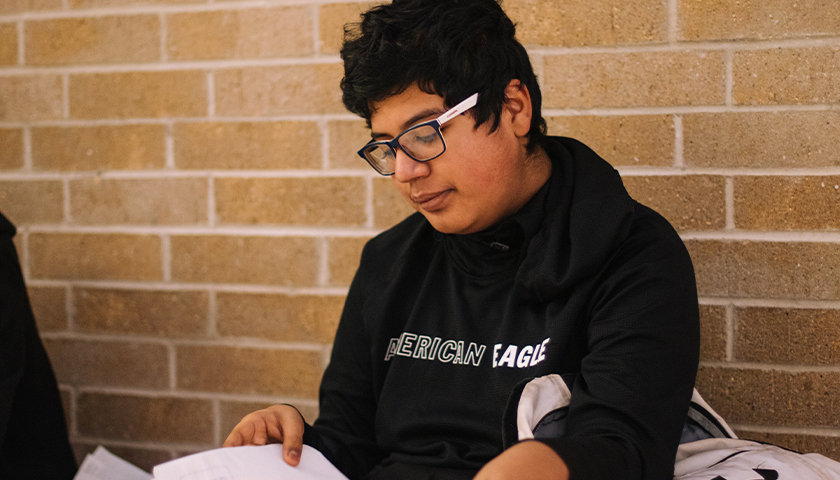 This, according to the Washington, D.C.-based Heritage Action, a right-of-center grassroots network.

“Students will bridge the skills from AP Language to AP Research, analyzing the value of using different lenses in social criticism (Critical Race Theory, Feminist, Marxist, Psychoanalytic) to aid their analysis across issues, and the class will discuss how these perspectives apply to the different methods used by research fields,” according to a syllabus that Heritage Action obtained.

The Federalist reported that GCPS officials removed the document from their website on Thursday.

State Senator Butch Miller (R-Gainesville) this month proposed amending the Georgia Constitution to give each resident of a school district the right to claim an ad valorem tax exemption for school district taxes under certain circumstances.

This, assuming the State Board of Education declares that the school district in question “has substantially deviated from the board’s approved course curriculum.”

State Representative Brad Thomas (R-Holly Springs), also this month, filed a bill that he said would, if enacted into law, prohibit Georgia public school officials from teaching CRT and the 1619 Project. Thomas said his bill “would prohibit curriculum that could be considered discriminatory on the basis of race from being taught in public schools.”

Thomas’ bill also includes a transparency requirement that would allow all parents to view the educational materials given to Georgia students.

New York Times writer Nikole Hannah-Jones created The 1619 Project, which promotes the idea that America’s “true founding” occurred when slaves arrived in the colonies. The 1619 Project frames the history of the country around race and slavery.

As for CRT, members of the Georgia Board of Education voted last June to formally oppose teaching it in the state’s K-12 classrooms. Board members, according to their resolution, described beliefs such as CRT as “concepts that impute fault, blame, a tendency to oppress others, or the need to feel guilt or anguish to persons solely because of their race or sex.”

Georgia Governor Brian Kemp this month said he wanted to work with legislators to fight school systems from teaching CRT, an ideology that he said pits children against each other.

Chris Butler is an investigative journalist at The Tennessee Star and The Georgia Star News. Follow Chris on Facebook, Twitter, Parler, and GETTR. Email tips to [email protected]