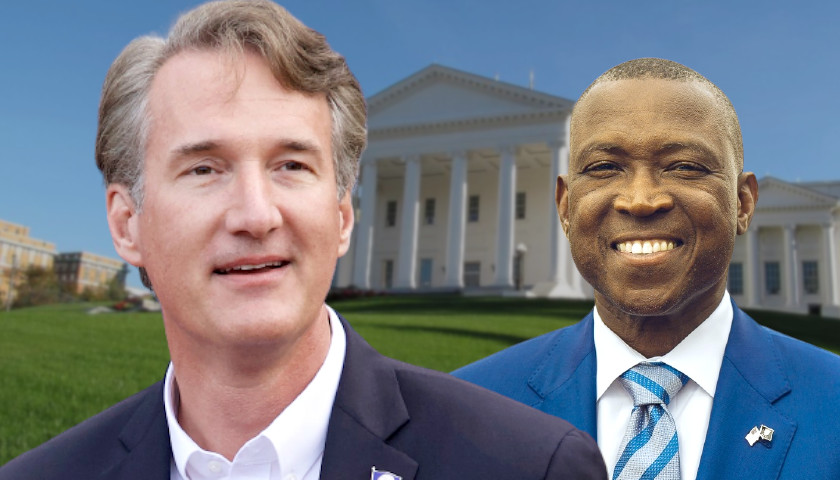 A source inside the Virginia Capitol Thursday spoke exclusively to The Virginia Star about Wednesday’s tiff between Gov. Glenn Youngkin (R) and Del. Don Scott (D-Portsmouth), who claimed in an interview with The Washington Post that the governor was not comporting himself in a manner consistent with his Christian faith.

At the time of The Post’s publication, Scott expected the governor to meet with him in his office.

According to The Star’s source, that meeting indeed took place after Youngkin became aware of Scott’s remarks, and it was productive.

The source said the pair “had a good conversation” and that they “agreed to disagree, but not be disagreeable.”

Scott objected to Youngkin’s efforts to curb the teaching of Critical Race Theory (CRT) and its framework in Virginia’s schools, insinuating that Youngkin’s anti-CRT efforts were racist.

The new governor banned the practice on his first day in office.

“Once again using the old Southern strategy to use race as a wedge issue, to use Black bodies as a prop in your campaigns,” Scott told The Post. “I would ask you to be very careful about continuing to use this kind of language in an attempt to rally your base.”

“So far what I’ve seen from his Day 1 activities is not someone who is a man of faith, not a Christian, but someone who wants to divide the commonwealth,” the delegate continued.

On the other side of the issue, Republicans claim that teaching CRT is the real racial wedge. The framework behind the theory teaches students to look at American history and current affairs through a lens of race and gender, focusing on minority groups who they say are oppressed in the United States.

Youngkin rode an anti-CRT wave to victory in his 2021 election campaign.

Parents from all over the state – and nationwide – showed up to their local school board meetings to protest the curriculum being taught to their children.