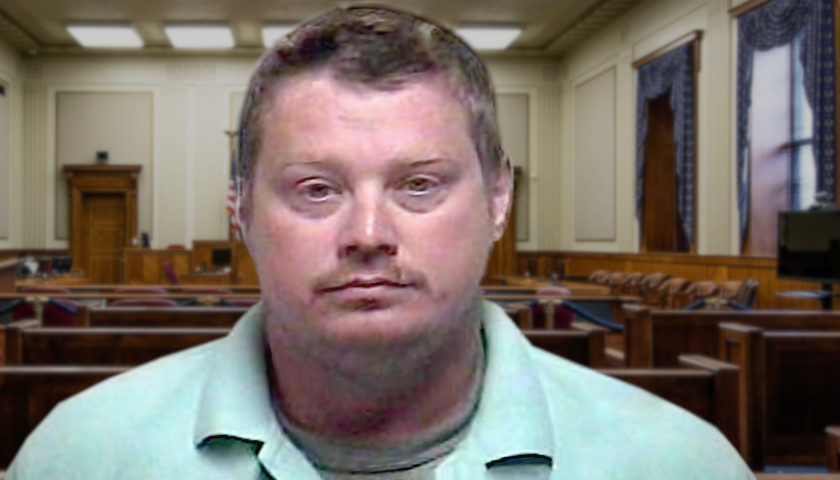 “Protecting innocent children from sexual predators remains one of our highest priorities,” said U.S. Attorney Mark H. Wildasin. “I commend our law enforcement partners and prosecutors who work diligently to identify these predators and bring them to justice so that they no longer have the opportunity to exploit any child again.”

The conviction is the result of a joint effort by Homeland Security Investigations (HSI) and the Giles County Sheriff’s Department.

According to the US Attorney’s statement, Hendon pled guilty to all charges and admitted when he and his wife moved to Tennessee in the fall of 2015, he was a registered sex offender.

He said he and his wife befriended a nearby family that had two daughters under the age of 12, and their father “who was disabled and struggled to care for the girls.” The girls would regularly visit the Hendon’s home, where Lori looked after them.

During a forensic examination of Hendon’s phone, detectives found “numerous images of child pornography, including over 30 sexually explicit images of the two girls.”

“Because of the investigative efforts of our HSI agents, a child sex offender has been sent to federal prison, where he will be unable to victimize other vulnerable children,” said HSI Nashville Special Agent in Charge Jerry C. Templet, Jr. “We will continue to work with our law enforcement partners to remove these offenders from our communities and ensure they pay for their heinous actions.”

The statement noted that the trial against Lori Hendon is still pending, and she is presumed innocent until proven guilty.

Morgan Nicole Veysey is a reporter for The Tennessee Star and The Star News Network. Follow her on Twitter. Email tips to [email protected]
Photo “Joshua Marc Hendon” by Giles County Sheriff’s Department.