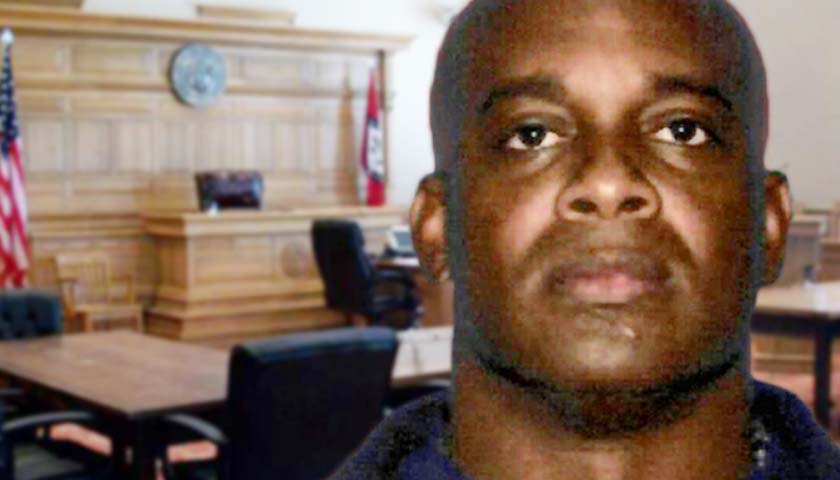 According to the District of Minnesota U.S. Attorney’s Office, the TikToker had over 10,000 followers on his account where he used a fraudulent name and pretended to be a federal agent with the United States Department of Homeland Security.

The man, Reyel Devon Simmons, will be sentenced at a later date. Simmons was a prior convicted felon from Colorado.

Court documents say that Simmons used the name “Rey Reeves” on TikTok, and posted videos on a regular basis.

The District of Minnesota U.S. Attorney’s Office said, “[Simmons] used a profile photo that showed him wearing law enforcement gear and made several posts displaying law enforcement equipment, badges, and firearms, and referring explicitly and implicitly to himself as a federal agent.”

Simmons has never been employed by the United States Department of Homeland Security and has never been a sworn officer with any federal, state, or local agency, the District of Minnesota U.S. Attorney’s Office reported.

Court documents allege that Simmons regularly carried a “go bag” or backpack in which he had a Glock handgun, fake Department of Homeland Security badge, and along with other items that would relate to service with law enforcement or the military.

The backpack also had the emblem of the United States Department of Homeland Security on the exterior.

Due to the TikToker’s prior felony conviction in Colorado, the District of Minnesota U.S. Attorney’s Office said that under federal law, he is not permitted to own firearms, explosives, or ammunition.

Simmons pled guilty to one count of impersonating an officer of the United States and one count of possessing firearms as a felon.

Hayley Feland is a reporter with The Minnesota Sun and The Wisconsin Daily Star | Star News Network. Follow Hayley on Twitter or like her Facebook page. Send news tips to [email protected].
Photo “Courtroom” by Brandonrush CC BY-SA 3.0.