Pennsylvania Borrowers to Receive $70 Million in Settlement With Navient 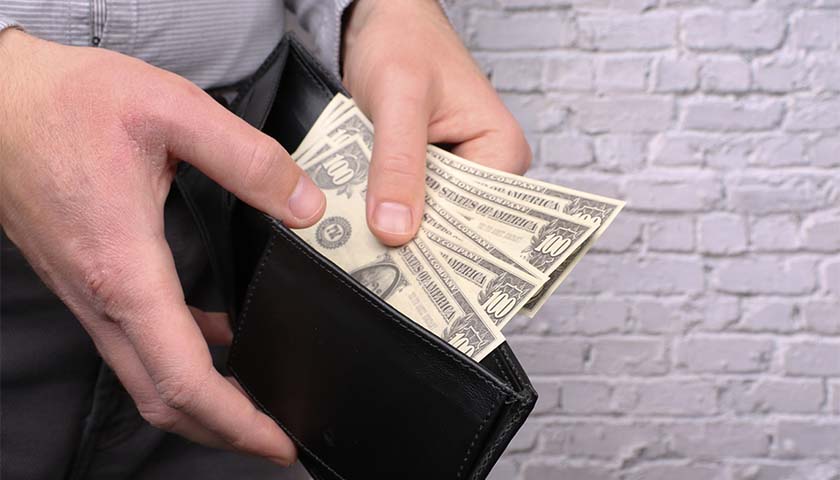 Pennsylvania student loan borrowers will receive over $70 million in relief as part of a national settlement with Navient, one of the nation’s largest student loan servicers.

“Navient repeatedly and deliberately put profits ahead of its borrowers – it engaged in deceptive and abusive practices, targeted students who it knew would struggle to pay loans back, and placed an unfair burden on people trying to improve their lives through education,” Shaprio said in a statement.

The settlement “corrects Navient’s past behavior, provides much needed relief to Pennsylvania borrowers, and puts in place safeguards to ensure this company never preys on student loan borrowers again,” he said.

The lawsuit involved a coalition of 39 attorneys general who sued to resolve claims that since 2009 Navient steered students struggling to pay loans into long-term forbearances instead of explaining the benefits of more affordable income-driven repayment plans.

Navient added interest that accrued in forbearance to borrowers’ loan balances, increasing their debt, instead of helping them connect with income-driven repayment plans that could have potentially reduced payments to nothing. The income-driven repayment plans also could have provided interest subsidies, and potentially helped attain forgiveness on balances remaining after 10 to 25 years for those making qualifying payments.

The attorneys general also alleged Navient originated private predatory subprime loans to students at for-profit colleges with low graduation rates, despite the high probability students would be unable to repay the loans, according to Shapiro.

“The first scheme involved Navient issuing subprime private loans to borrowers they knew could not pay the money back – similar to the mortgage crisis in 2008,” Shapiro said. “The second scheme we uncovered was Navient’s drive to mislead borrowers into forbearances, which stopped them from paying down the principal on their loan and led many to accumulate more debt and never-ending interest payments.”

In addition to the financial relief and restitution, the settlement requires Navient to better explain the benefits of income-driven repayment plans and offer estimates of payment amounts before placing borrowers into forbearances. The company also must train specialists to advise borrowers on alternative repayment options, including the Public Service Loan Forgiveness program for public service workers.

That opportunity requires borrowers to consolidate into the Direct Loan Program and file employment certifications by October.

Victor Skinner is a contributor to The Center Square.
Photo “Cash in Wallet” by Jernej Furman. CC BY 2.0.