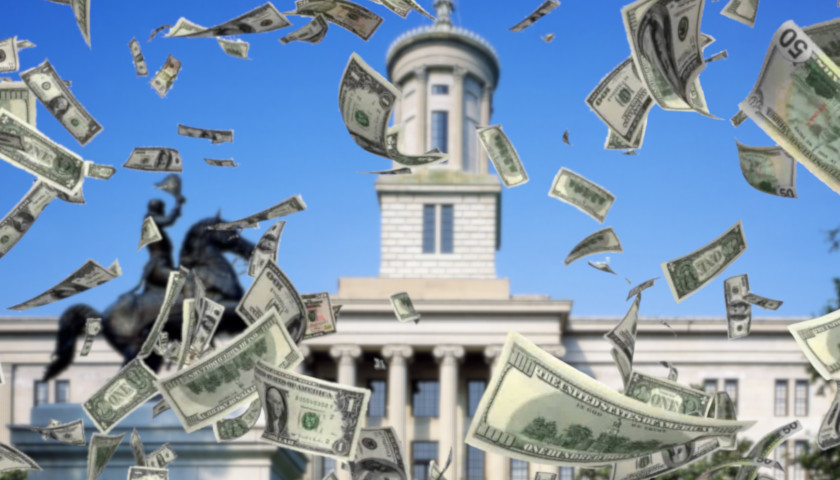 The Tennessee Department of Finance and Administration announced Friday that revenues for December 2021 were higher than expected and exceeded the monthly revenues from the previous year. On an accrual basis, December is the fifth month in the 2021-2022 fiscal year.

The following numbers are reported as presented in the press release by the Tennessee Department of Finance and Administration:

All other taxes for December recorded a net decrease of $0.2 million compared to estimates, the press release states.

“December tax revenues exceeded budget estimates due to strong sales tax growth, corporate tax growth and realty tax collections included within privilege taxes,” Tennessee Department of Finance and Administration Commissioner Butch Eley said in a statement. “Sales tax receipts, reflecting November retail sales activity, continue to benefit from a surge in consumer demand and the established marketplace facilitator law. In addition, it is estimated that some portion of retail purchasing may have shifted from December to November due to reports of supply chain disruptions. Next month’s January revenue report will fully capture consumer spending for the 2021 holiday season.”

“While revenue collections continue to look promising, we will persist in closely monitoring our revenues and expenditures throughout the remainder of this fiscal year,” Eley continued.