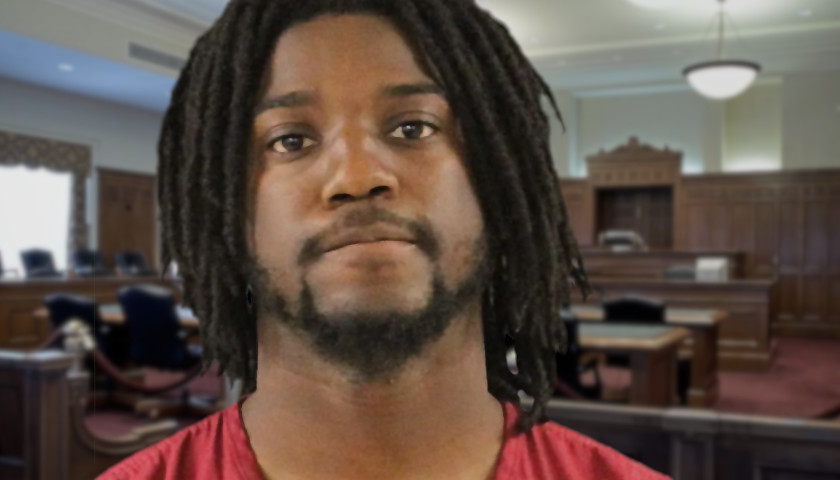 Officials with the U.S. Attorney’s Office for the Eastern District of Tennessee have sentenced a Knoxville man to life plus 10 years in prison.

This, according to a press release that the U.S. Attorney’s Office for the Eastern District of Tennessee published Friday.

“The sentencing follows Turner’s federal trial last July in which a jury convicted him and six other gang members of conspiring to distribute various controlled substances, including methamphetamine, heroin, fentanyl, marijuana, oxycodone, alprazolam, and buprenorphine. Witnesses testified at trial that Turner was the Knoxville leader of a violent street gang known as the Unknown Ghost Vice Lords,” the press release said.

Seven other charged members of the conspiracy previously pleaded guilty, according to court documents.

In determining the sentence, Varlan considered several aggravating factors, including Turner’s role as a leader and organizer of the crimes, his use of minors to commit his crimes, as well as credible threats of violence Turner made against other people in connection with his crimes, the press release said.

The remaining seven defendants, already convicted in July, are scheduled for sentencing in the coming months, according to the press release.

Members of the Knoxville Police Department, the Federal Bureau of Investigation, the U.S. Postal Inspection Service, the Cleveland and Chattanooga police departments, and the Hamilton County Sheriff’s Office, among others, participated in the investigation.