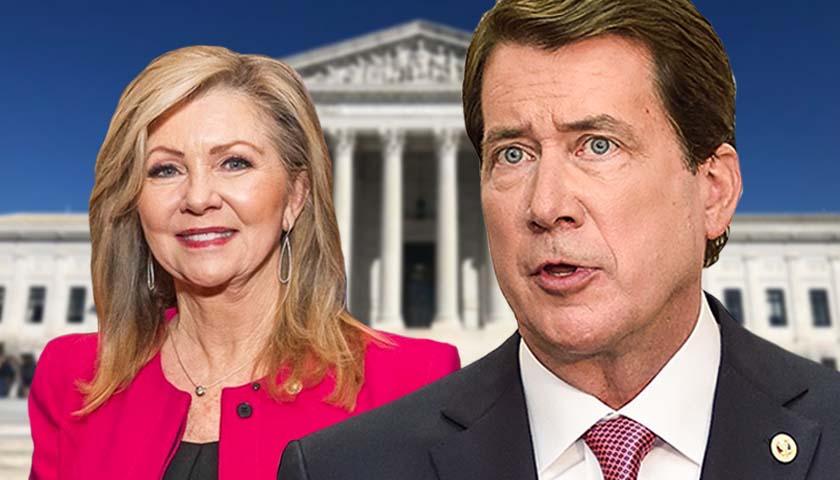 The Supreme Court on Thursday blocked the Biden administration’s COVID-19 vaccine mandate that would apply to large U.S. businesses. The mandate, which would have been enacted by the Occupational Safety and Health Administration (OSHA), could have forced businesses with 100 or more employees to mandate the vaccine or weekly testing.

However, on Thursday, the high court allowed a separate policy to take effect that requires vaccinations for most healthcare workers at facilities that receive Medicaid and Medicare funding.

Senator Hagerty released an official statement on the ruling Thursday, which reads, “Private business owners and workers can breathe a little easier today following this decision from the Supreme Court. This was a victory for the rule of law, serving as a constitutional check on an Administration that admitted lacking the authority to impose this mandate before doing so anyway for political purposes.”

Private business owners and workers can breathe a little easier today after the Supreme Court struck down President Biden’s unlawful, top-down OSHA vaccine mandate. This was a victory for the rule of law, & this decision protects that right and countless jobs and livelihoods. pic.twitter.com/NevdhclCad

I’ve encouraged Tennesseans to strongly consider getting the vaccine, but each person has the right to make that personal choice,” Hagerty continued. “This decision protects that right and countless jobs and livelihoods.”

Blackburn continued in a separate tweet, “The highest court in the nation made it clear: Biden’s vaccine mandates are unlawful.”

The highest court in the nation made it clear: Biden’s vaccine mandates are unlawful.

“To be clear: the vaccine is the best tool we have to combat the pandemic but heavy-handed mandates are the wrong approach,” Lee tweeted at the time.

In another tweet, Lee said “the Constitution won’t allow this power grab, and in the meantime, I will stand up for all Tennesseans.”