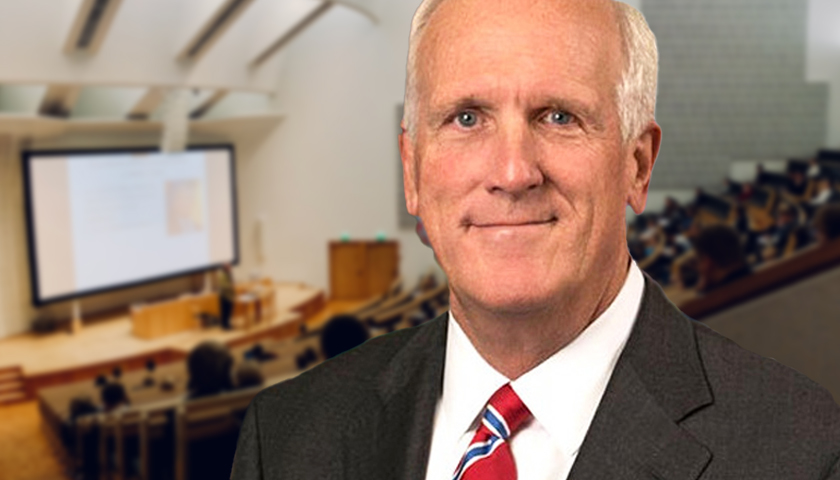 The agreement will dispense millions to residents of the state that were negatively impacted by Navient’s lending practices.

“Student loan servicing in many respects is just a mess. And predatory lending is worse,” said Attorney General Slatery.”Navient’s practices harmed Tennesseans trying to improve their lives through an education. This Office will continue to work on their behalf to enforce consumer protection laws and stop deceptive and predatory student loan practices.”

In total, almost $48 million in debt will be canceled for roughly 2,090 eligible residents across the state. Furthermore, about $3 million in restitution will be awarded to 10,848 eligible Tennesseans and $687,456 to the state.

The settlement also forces Navient to alter its business practices, so they do not trap borrowers into long-term debt.

According to Slatery’s office, the company originally “steered struggling students into costly long-term forbearances despite saying it would help borrowers find the most affordable income-driven repayment options.”

“Navient also allegedly originated predatory subprime private loans to students attending for-profit schools and colleges with low graduation rates, even though it knew a high percentage of them would be unable to repay the loans. Navient allegedly made these risky subprime loans in order to become a preferred lender for highly-profitable federal and “prime” private loans, without regard for borrowers and their families, many of whom were unknowingly ensnared in debts they could never repay.”

The complaint contends these practices have occurred since 2009, despite the company claiming they would help students find income-related repayment plans.

The debt cancellations will assist more than 65,000 individuals nationwide, and the restitution helps 350,000 federal loan borrowers.