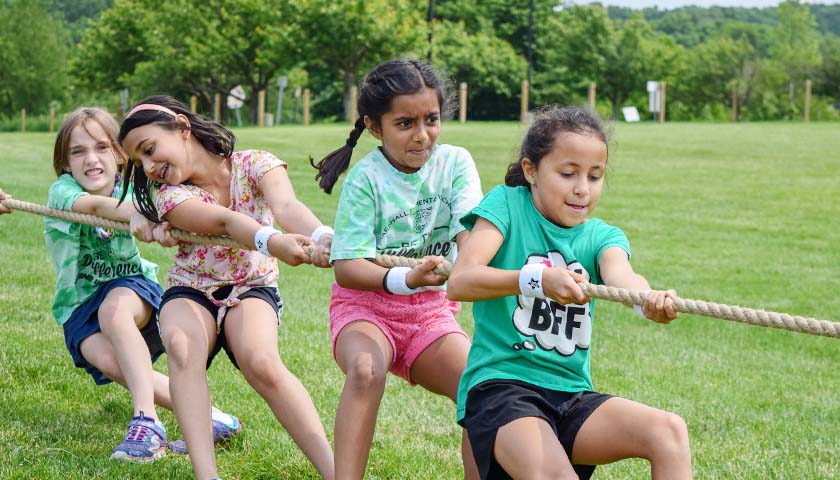 Parents are suing the North Allegheny School District over its decision to lift the district’s mandatory mask mandate beginning next week, a move they claim could be “a death sentence” for severely immunocompromised students.

Attorney and district parent Kenneth Behrend filed the lawsuit in the U.S. District Court for the Western District of Pennsylvania on behalf of about 1,500 students covered by protections in the American Disabilities Act in an effort to halt the Sunday expiration of the district’s mask mandate.

Parents contend lifting the mask mandate at a time when the rate of infection from COVID-19 is high puts those children at unnecessary risk, including some that will be forced to stay home to avoid serious health issues.

“One of the children in particular is severely (immunocompromised) and has heart issues,” Behrend said. “His doctor said if (the mask mandate) is taken away, then the child is going to have to go home.

“The doctor said it’d essentially be a death sentence if the kid gets COVID.”

The lawsuit centers on a reasonable accommodation claim under the American Disabilities Act alleging discrimination against disabled students. Parents are requesting a temporary restraining order to prevent the district from lifting the mask mandate until infection rates subside.

“They’re entitled to the same benefits … as all the other students that aren’t disabled,” Behrend said. “It’s just to restore the status quo and restore the universal masking so long as the transmission rate of infection is in the substantial or high category in our county.”

The North Allegheny School District’s school making policy previously previously was tied to community transmission rates before the school board voted Dec. 8 to do away with mandatory masking Jan. 16, regardless of local infection rates.

According to the lawsuit: “The (Allegheny School) Board’s vote permitting optional masking forces the parents of medically fragile school children with disabilities to make the shockingly unfair or unjust decision of deciding whether to pull their children out of in-person learning which causes mental harm and havoc on the child and family, or face the quantifiably increased risk of physical harm caused by exposure to severe illness or death as a result of COVID-19.”

“These parents should not be forced into a no-win choice,” Behrend said.

Behrend is leading a similar lawsuit against the Delaware Valley School District in Scranton, and parents in other schools are considering legal action, as well, Behrend said.

“Parents in several other school districts have been in touch with me in the Pittsburgh area,” Behrend said.

A spokesperson for the North Allegheny School District declined to comment on the pending litigation when contacted by WTAE.