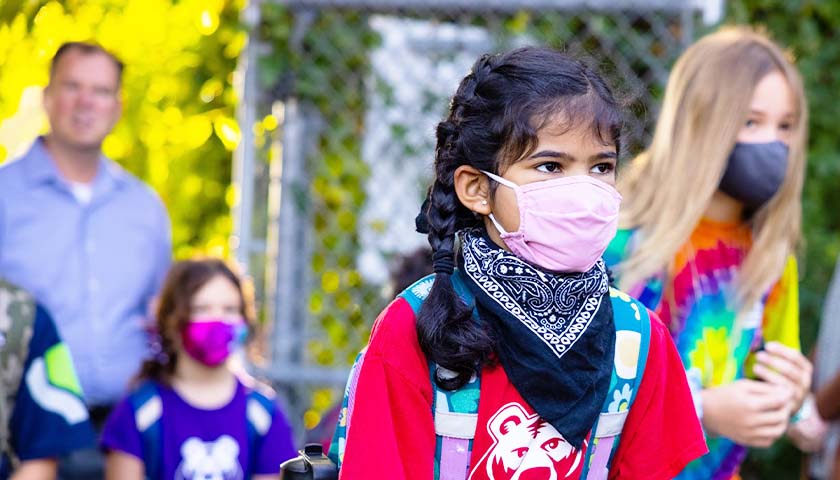 Williamson County Schools on Tuesday posted the highest number of students who tested positive for the coronavirus since August.

In total, 590 students were absent because they were infected with the virus, in addition to approximately 200 staff members across the district.

According to the data listed by the district, Franklin High School reported the highest number of all schools, with 42 students in isolation.

Based on guidelines provided by the school system, some students may return to class after quarantining for only five days.

“After 5 days from symptom onset, an individual can return if their symptoms are improving and have been fever-free (without the use of fever-reducing medication) for at least 24 hours. The Tennessee Department of Health advises that these individuals should wear a mask for at least 10 days to minimize the spread of infection,” the district’s website explains. “Those returning with unresolved symptoms may be sent home until their symptoms are improving or provide written documentation from a provider that they are no longer infectious.”

Over a period of 14 days, 665 school-ages children in the county received confirmed positive tests.

The totals are the highest numbers reported since early in the school year, when the district maintained a mask mandate for all students. However, in November, the school board voted to end the requirement after backlash from parents.

The uptick in school-aged children cases reflects a trend in Williamson County and the state, according to the most recent data from the Tennessee Department of Health.

In earlier January, the region reported a 7-day case total of more than 2,500 positive cases.

Statewide, hospitalizations and positive cases continue to climb, a trend that has continued since the middle of December. Medical facilities across the state registered 70 children hospitalized on Wednesday.