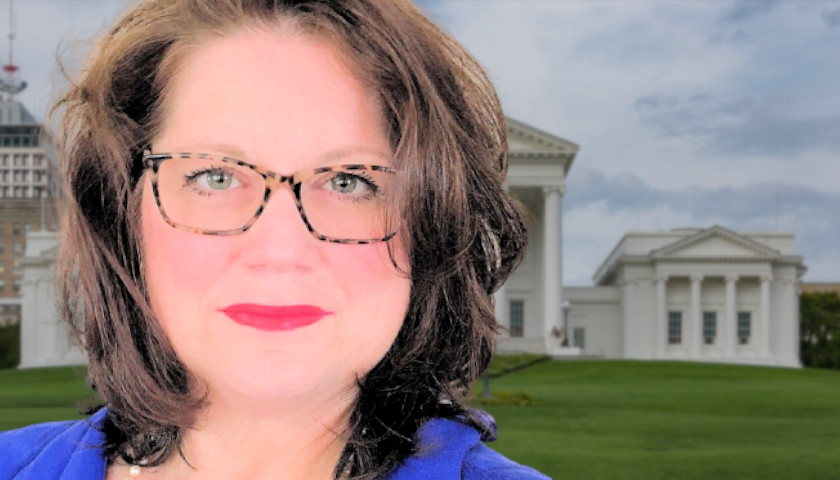 According to a report in Daily Wire, Virginia’s Governor-elect Glenn Youngkin (R) will appoint a staunch opponent of Critical Race Theory (CRT) to his education team.

Elizabeth Schultz will become the state’s Assistant Superintendent of Public Instruction, according to the report.

Schultz served as a school board member in Fairfax County until 2019. She was the only Republican on the 11 person board and was eventually ousted by a Democrat. After her tenure there, she worked in former President Donald J. Trump’s Department of Education (DOE) and founded Parents Defending Education, a group whose mission is to “reclaim our schools from activists promoting harmful agendas.”

“Through network and coalition building, investigative reporting, litigation, and engagement on local, state, and national policies, we are fighting indoctrination in the classroom — and for the restoration of a healthy, non-political education for our kids,” the organization’s website says.

As a member of the school board, Schultz reportedly fought tooth and nail against the left-wing agenda both inside and outside of Fairfax County’s school classrooms. After being voted out of office, she returned to speak in front of some of her old colleagues at a school board meeting in 2021.

She blasted the school for its focus on teaching about race and sexuality, rather than academics.

She also accused the school board of being openly hostile to parents, and mocking or suppressing their concerns, just before her mic was cut off.

Youngkin won his race against Democrat Terry McAuliffe largely on the back of an anti-CRT wave in Virginia in 2021. The tipping point was when a boy in a skirt – under the guise of being transgender – raped a girl in a Loudoun County high school bathroom.

The student was then reassigned to another school, where he groped another girl. Both incidents were covered up until the girl’s father spoke out, unleashing a firestorm against school boards in the state.

Nobody was fired, and Loudoun County Superintendent Scott Zeigler did not resign.

Watch Schultz’s full 2021 speech in front of the Fairfax County School Board here: