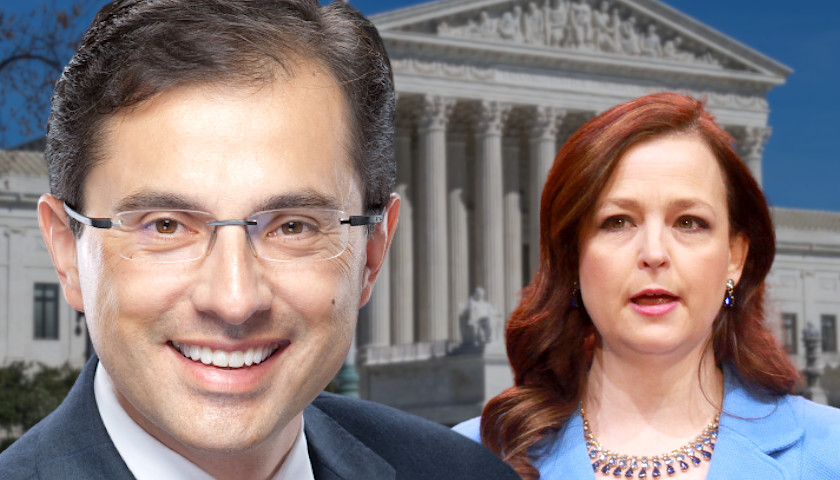 The mandate, which would have been enacted by the Occupational Safety and Health Administration (OSHA), could have forced businesses with 100 or more employees to mandate the vaccine or weekly testing.

However, the court, in a separate decision, allowed a vaccine mandate for healthcare workers that are employed by facilities that accept Medicare or Medicaid payments.

“The Supreme Court got it half-right today by overturning the Biden Administration’s OSHA vaccine mandate for private employers. That ruling is a massive win for the Constitution and the notion of limited and enumerated powers, and for freedom in America. However, the Court’s decision to uphold the CMS vaccine mandate for health care workers is still a significant blow to freedom. No one should lose his or her job over his or her vaccination status. The Supreme Court’s job is to defend Americans when our basic liberties are under attack. The Court failed the approximately 17 million Americans who are covered by the health care worker mandate,” described TPPA Honorary Chairman Jenny Beth Martin in an emailed statement.