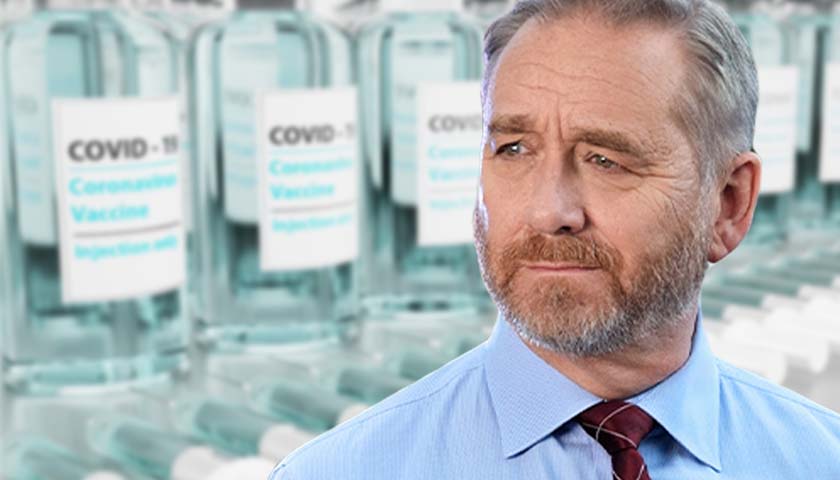 Ohio Attorney General Dave Yost rejected a citizens’ petition on a proposed law that would support vaccine choice and privacy for the second time because it did not contain enough verified signatures.

Yost originally turned down the submission last month. It proposed the Vaccine and Gene Therapy Choice and Anti-Discrimination law that would require the state to protect the privacy and freedom of Ohioans in their ability to refuse vaccinations or gene therapy.

The proposal was resubmitted Dec. 29, but Yost rejected it because in lacked enough verified signatures.

For a petition to be considered, it must contain the signatures of at least 1,000 qualified voters. County elections boards confirmed the submission did not meet the requirement, Yost said in a news release.

Yost rejected the initial petition by saying “the summary does not properly advise a potential signer of the proposed statute’s character and limitations.”

Yost also denied a petition in August for a proposed law to legalize recreational use of marijuana. The group resubmitted the summary later in the month, and it was cleared.

Once a summary is given the OK by Yost, the Ohio Ballot Board determines whether the proposal contains a single law or multiple laws.

If the board certifies the petition, the group must collect signatures from at least 3% of registered voters based on the ballots cast in the last gubernatorial election. Those signatures must come from at least 44 of the state’s 88 counties, and in each of those counties, the number must be at least 1.5% of the vote cast in the last gubernatorial election.

The proposal would go to voters if passed. If the General Assembly doesn’t act or amends the petition, a supplemental petition can be circulated for the group to get the proposed law on the ballot at the next general election.

J.D. Davidson is a veteran journalist at The Center Square with more than 30 years of experience in newspapers in Ohio, Georgia, Alabama and Texas. He has served as a reporter, editor, managing editor and publisher.