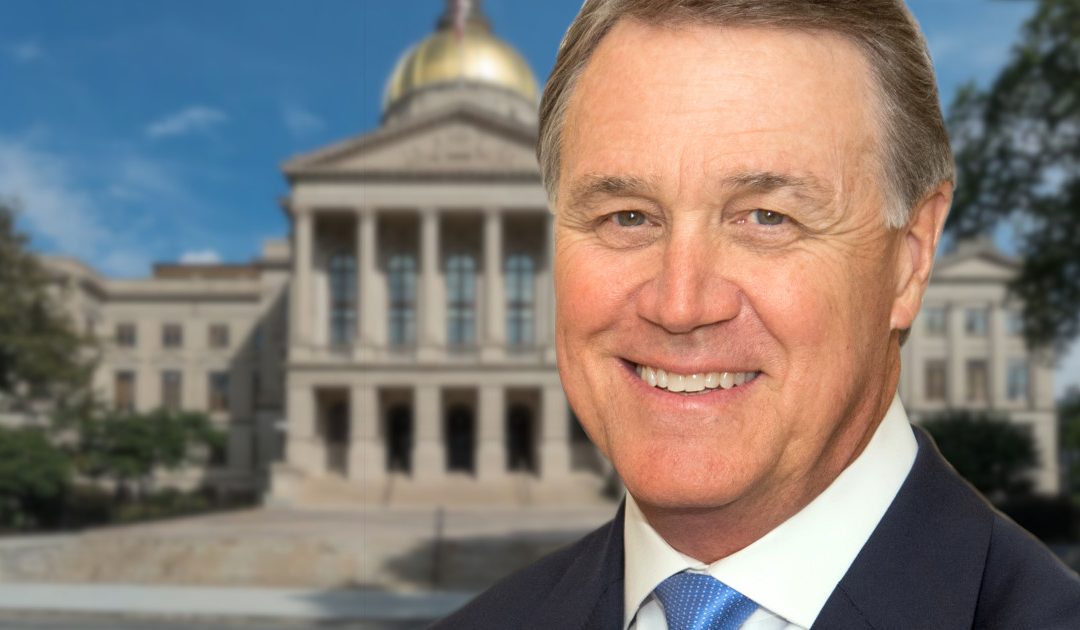 “Mainly the goal here was to outline a few fundamental rights that we feel parents need in order to be empowered and involved in their child’s education,” Sweat said.

Perdue’s Georgia Parents’ Bill of Rights, as outlined in an emailed press release, include the following:

• The right to know what their minor child is being taught in school, including curricula, books, and any other instructional materials.

• The right to information on who is teaching their minor child, including guest lecturers and outside presenters.

• The right to information on individuals and organizations receiving school contracts and funding.

• The right to visit the school and check in on their minor child during school hours.

• The right to all school records, medical or otherwise, concerning their minor child.

• The right to information about the collection and transmission of their minor child’s data.

• The right to have sufficient accountability and transparency regarding school boards.

• The right to know about situations affecting their minor child’s safety in school.

• The right to information on individuals and organizations providing funding or materials used in schools.

Under the proposal, parents could sue for injunctive relief if schools do not protect certain fundamental rights, Sweat said.

Atlanta Public School (APS) officials announced this month that they would operate virtually for one week. APS officials said the district’s most recent COVID-19 data prompted the decision. Perdue said last week that he did not want this virtual start of the school year to turn into another extended school shutdown. He said such policies set children back academically.