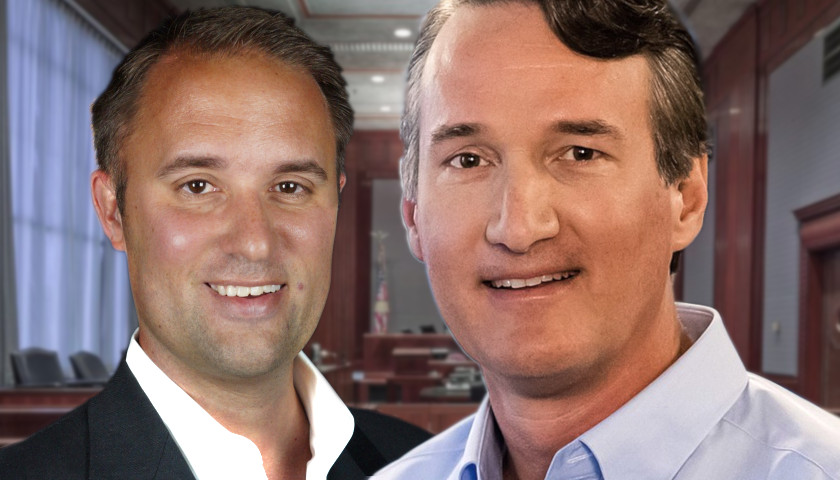 A week before the inauguration, Governor-elect Glenn Youngkin and Attorney General-elect Jason Miyares are signaling that challenging President Biden’s vaccine mandates will be an early priority.

The Centers for Medicare and Medicaid (CMS), OSHA, and Head Start vaccine mandates most healthcare staff, Head Start Early education program staff, and staff at businesses with more than 100 employees. Facing employer mandates, some employees have been suspended, fired, or quit their jobs, including police officers and healthcare workers.

“Instead of supporting state and local governments’ efforts to protect the lives and livelihoods of their citizens, the Biden administration has resorted to unlawful vaccine mandates that force hardworking Virginians to walk away from their paychecks. President Biden’s CMS mandate, ignores the hospital systems’ long-established policies designed to keep staff and patients safe and threatens the tenure of essential medical personnel at a time when staffing shortages threaten the health and safety of Virginians,” the press release states.

Youngkin and Miyares don’t say specifically how they will challenge the mandates.

“New variants will emerge,” Barrett said according to SCOTUSblog. “There might be new treatments, new vaccinations. We have boosters now, right? … So when does the emergency end? I mean, a lot of this argument has been about Congress’ failure to act. Two years from now, do we have any reason to think that COVID will be gone or that new variants might not be emerging?”

Eric Burk is a reporter at The Virginia Star and The Star News Network. Email tips to eburk@vastarnews.com.
Photo “Glenn Youngkin” by Glenn Youngkin. Photo “Jason Miyares” by Jason Miyares.