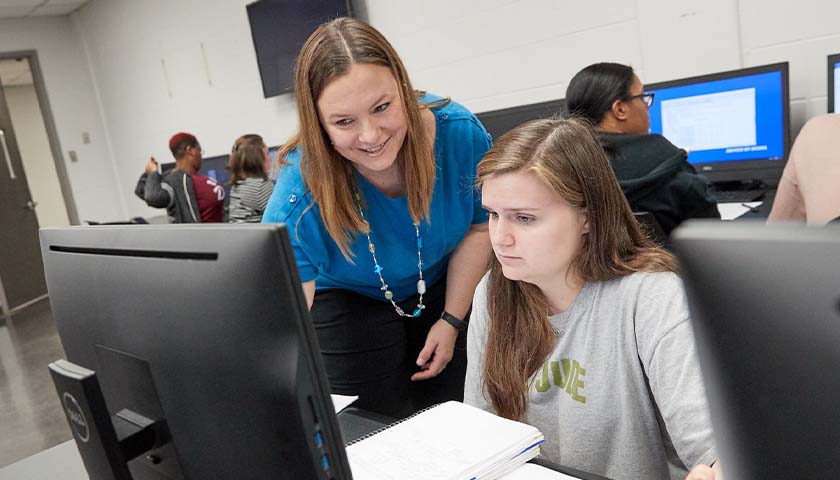 University of Memphis officials have offered a $3,000 stipend to professors to redesign existing courses to promote the tenets of social justice.

This, as part of the university’s Eradicating Systemic Racism and Promoting Social Justice Initiative.

The program, the school’s website went on to say, is scheduled to begin at the start of the Spring 2022 semester.

“The Eradicating Systemic Racism and Promoting Social Justice Initiative at the University of Memphis is offering an opportunity for interested faculty to critically consider methods and approaches to redesign existing courses housed within their departments to better advance the tenets and charge of the university’s commitment to Diversity, Equity, Inclusion and Social Justice,” according to University of Memphis’ correspondence that The Washington Free Beacon obtained and publicized Monday.

University of Memphis officials did not return The Tennessee Star’s request for comment before Monday’s stated deadline.

University officials will select 15 to 20 faculty members to participate. Faculty will present strategies to redesign their courses.

A grant offers a $3,000 stipend, awarded in two installments. The grant is available to full-time instructors and lecturers as well as tenure track and tenured faculty members, according to the school’s website.

The University of Memphis’ website went on to say that the school might need new courses, new majors and minors, and new concentrations “to increase enrollment of and fully engage students of color, especially men of color.”

“For example, of the more than 6,100 black undergraduate students at the University of Memphis, less than one-third of them are men,” university officials said.

“In some areas of study (e.g., nursing and psychology), black men constitute less than one-fifth of the total number of black students who have declared majors in the area.”

School officials last year hosted a lecture on what they said was the importance of Critical Race Theory (CRT). People who spoke at the event said CRT was a vital, necessary part of all levels of education because it offers the true history and understanding of this country.

University of Memphis officials announced in 2020 that their football players will wear helmets with a Black Lives Matter sticker for every game.