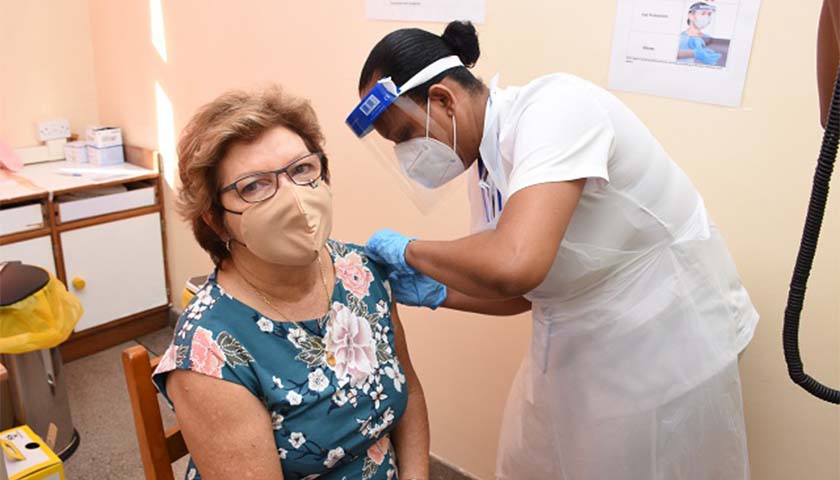 A federal judge in Louisiana granted a temporary injunction that will protect members of the Head Start early education program from a mandate that would force masking and vaccinations for certain individuals.

U.S. District Judge Terry Doughty ruled the Biden administration attempted to use powers of the executive branch to make laws, a move not supported by the Constitution.

“This two-year pandemic has fatigued the entire country. However, this is not an excuse to forego the separation of powers. If the walls of separation fall, the system of checks and balances created by the founders of this country will be destroyed.”

While the opinion from Doughty will block the requirement, the decision only applies to the 24 states that signed on to the suit against the federal government.

The group of attorney generals that sued the administration argued the mandate oversteps the authority given to federal agencies.

“We have consistently opposed mandates in the context of education, defending state statutes passed by our General Assembly. This challenge is consistent with our past positions, especially in the context of education. Again, these are issues best prescribed by states who are responsible for the safety and health of their citizens and who are most familiar with circumstances facing educators. The ‘one size fits all’ approach is not workable,” said Tennessee Attorney General Slatery when announcing the suit.

A similar, separate decision blocked the mandate in Texas.