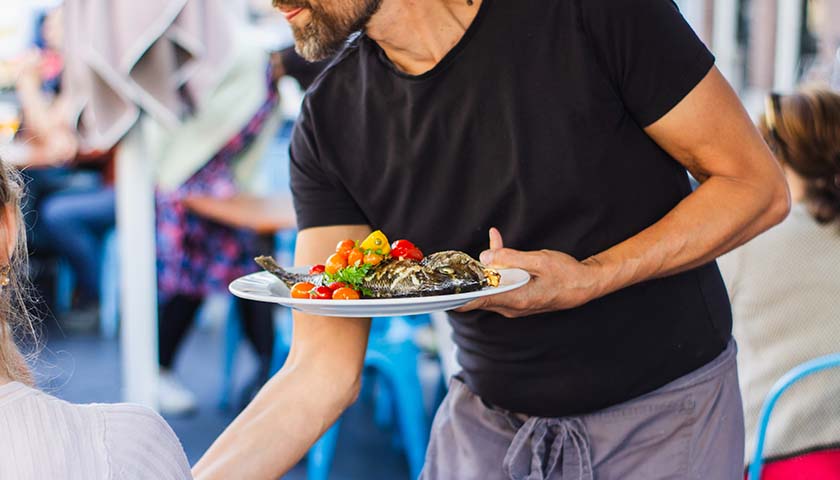 The increases are an adjustment for inflation.

Outside of Minneapolis and St. Paul, large employers are those that have annual gross revenues of at least $500,000. Their new minimum wages will be $10.33. Companies outside of Minneapolis and St. Paul that have gross revenues lower than $500,000 must pay at least $8.42 an hour for all workers. The exceptions are employees under 20 years old who are in their first 90 consecutive days of employment and employees under 18 years old. Those employees earn a minimum $8.42 an hour at either type of employer.

University of Michigan–Flint Associate Economics Professor Chris Douglas told The Center Square in an emailed statement Wednesday that a minimum wage increase would ordinarily help those who were able to keep their jobs and didn’t have their hours or fringe benefits reduced.

“These are disproportionately younger, single workers according to the Bureau of Labor Statistics, at least for the federal minimum wage,” he said. “Thus, the minimum wage is not a particularly well-targeted antipoverty program since these workers might be coming from middle or upper-middle class households. There is also an incentive to replace workers with machines if the minimum wage increases.”

However, these times are far from ordinary, he said.

Center for American Experiment Economist John Phelan told The Center Square  the minimum wage, like other wages, is decreasing with the increase in inflation, and as a result, a 2.5% increase in minimum wage is much less of a concern compared with the rise of inflation and the departure of Minnesotans from the workforce.

“There are fewer people employed in Minnesota now than there were at the start of the COVID-19 pandemic, and that’s not a great thing,” he said. “And one thing that’s not going to bring people back into the labor force is declining real wages.”

“We have this big rebound from the COVID shutdown at the backend of 2020, but economic growth now is kind of falling back in real terms to an average rate,” he said.

To solve this, the Federal Reserve needs to decrease its purchases of assets, he said.

“That’s the real culprit of all this,” he said.

Mary Stroka is a contributor to The Center Square.