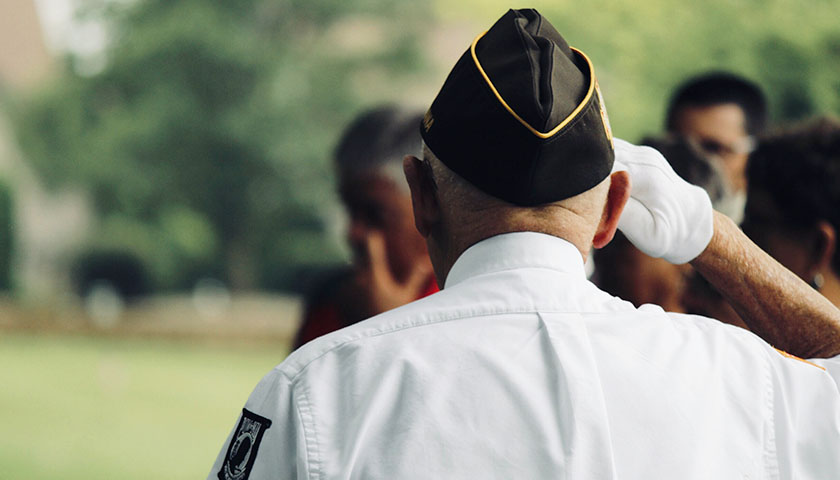 Josh Stanwitz, the National Grassroots Liaison at Concerned Veterans for America (CVA) told The Arizona Sun Times that the VA began the “Referral Coordination Initiative” in late 2019 to return veterans to its medical facilities. The VA Mission Act (VAMA), which had expanded access to private healthcare, was placed on hold in March 2020 due to the pandemic, in order to free up space across private healthcare systems for coronavirus patients. Veterans who needed non-urgent and routine appointments ended up having to wait for long periods of time in order to get healthcare from the VA.

“The VA refused to refer eligible vets for care, canceling appointments without consent,” Stanwitz said. “The VA had set up a one stop portal for the Mission Act. Last month, they shut it down with no replacement.”

VAMA allowed veterans who could not get a medical appointment within 20 days or who had to drive more than 30 minutes to a VA facility to use alternate private healthcare providers instead. This was crucial, because veterans were dying while stuck on waiting lists for medical treatment, Stanwitz told The Sun Times.

Stanwitz, who is from Arizona, said he hears from multiple veterans every week about how they are having issues both with getting appointments and having them canceled. A lawsuit was filed over it, and FOIA requests discovered how bad the wait times were.

A Marine Corps veteran from Arizona posted on the CVA site, “Since the COVID shutdown, my mental health appointments have been canceled, impossible to get an appointment with my primary care doctor, and just trying to get prescriptions updated has been a no-go. How long do we have to wait?” 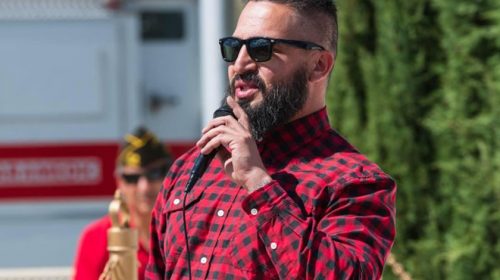 Gary “Mike” Montiel (pictured right), who served in combat for the Army in Iraq, told The Sun Times that he has had a terrible time obtaining medical treatment this past fall and winter. He lives in rural Arizona, in the town of Superior, so the VAMA was supposed to make it easier for him to obtain healthcare.

While in Iraq, Montiel was exposed to chemical and oil fires, and came down with an “unknown virus” which started shutting down his organs. It was never fully diagnosed, and he developed jaundice and had to be transported to a hospital in Germany for medical treatment.

In late October, Montiel noticed blood in his stools. He went to the VA, but they told him they had no appointments available for two months. His only other option was to go to urgent care, but Montiel knew they would not give him any specialty care, all he’d get would be pain medication.

The symptoms went away for a while, but came back recently, and instead of being put off again, he took action and called the national VA hotline. He finally got someone who realized this could be a serious issue, and advised him to go to the emergency room to get scoped.

According to Healthgrades, blood in stools could be a medical emergency. It could be a sign of colon cancer or intestinal ischemia. With the latter, according to the Mayo Clinic, “In severe cases, loss of blood flow to the intestines can damage intestinal tissue and possibly lead to death.”

While Montiel was able to fix the issue for now, there are many veterans who may not figure out how to be persistent like this. Many of them suffer from PTSD or other health conditions acquired due to military service that adds to the stress to fight red tape and find a way through the government-run healthcare system.

Montiel told The Sun Times, “There is a long legacy of American government not being responsive to veterans and what we need. Rural vets don’t get the respect or consideration that we deserve. They have to drive at least an hour to see a doctor.” He hopes that a task force is put together to resolve the problem.