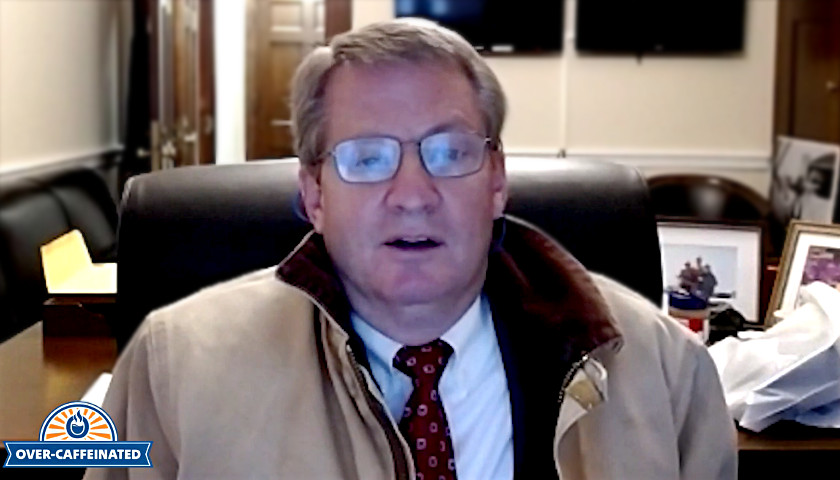 U.S. Representative Tim Burchett (R-TN-02) said late last month that he wonders whether certain aspects of inflation haven’t happened by design, as a means of pushing the United States closer to socialism.

Burchett said this on the talk show, Over-Caffeinated.

Over-Caffeinated hosts Justin Owen and Mark Cunningham asked Burchett about the effects of inflation and who suffers the most.

“It hits working people the hardest. Look at gas prices. Some bureaucrat in the White House said it really doesn’t affect working people. It just affects the rich people. Heck no. They just put another nickel on a can of beer. They just pass it on to us. And the reality is that when the gas prices go up it hurts working people, like those who have to fill up twice a week. It costs a few hundred dollars extra,” Burchett said.

“It is a disaster, and it starts at the top. I don’t want to be a conspiracy theorist, but I have been in political office most of my life. I’m not so sure some of this is not by design. You have heard them say in testimony that, ‘Yeah, we need to drive the price of gas up. We need to make it difficult so we can drive people toward electric vehicles.’ But the other end of that is we don’t have an electrical grid that, if we turned the switch tomorrow and we said all right, 70 percent of the people will drive electric vehicles, we don’t have an electrical grid to do it. We can’t put a new nuclear plant online because the bureaucrats have stifled everything. The other countries are not following those rules, and yet we continue to tie our hands. It’s all part of a bigger plan to push us toward a socialist form of government.”

Burchett said Republicans must “get some guts and have a plan and stick to it” or else the country will become completely unraveled.