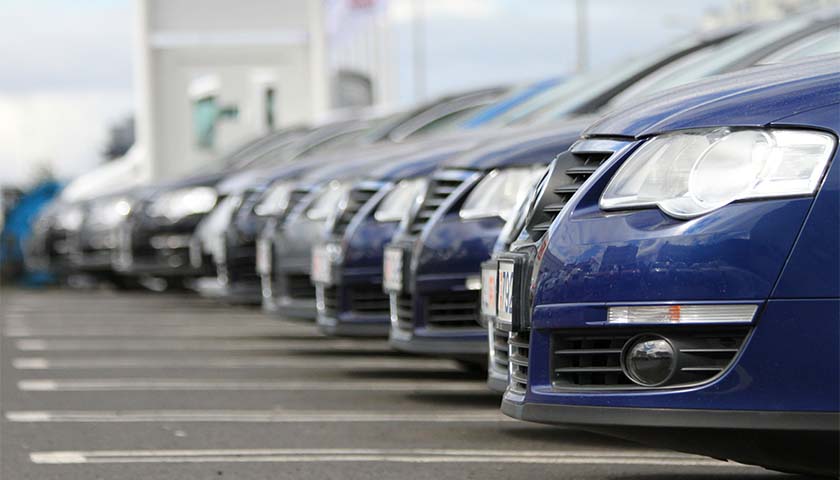 Three Georgia laws go into effect at the start of the new year that impact juvenile justice, sales tax on vehicles and medical transactions.

Senate Bill 80 is aimed at improving medical billing transparency. It requires insurers to disclose their prior authorization policies online. The prior authorization process calls for health care providers to contact the insurer before providing a particular service to ensure it would be covered under a patient’s plan. It adds another layer of health care approval that critics said could prolong care.

Senate Bill 28 overhauls juvenile laws to increase protections for children who have been neglected, abused or are in foster care. It changes the state’s legal meaning of “sexual exploitation” by removing the reference “prostitution” as a crime and replacing it with “sexual servitude.” It also gives juvenile court intake officers more authority to make decisions about a child’s intake or welfare status. It changes the training requirements for juvenile court intake officers from eight hours a year to an initial training requirement of eight hours, with two hours required every year after.

The bill is part of Gov. Brian Kemp’s agenda to improve the state’s foster care system and reduce human trafficking.

Nyamekye Daniel has been a journalist for five years. She was the managing editor for the South Florida Media Network and a staff writer for The Miami Times. Daniel’s work has also appeared in The Center Square, the Sun-Sentinel, Miami Herald and The New York Times.
Photo “Cars for Sale” by Helgi Halldórsson. CC BY-SA 2.0.