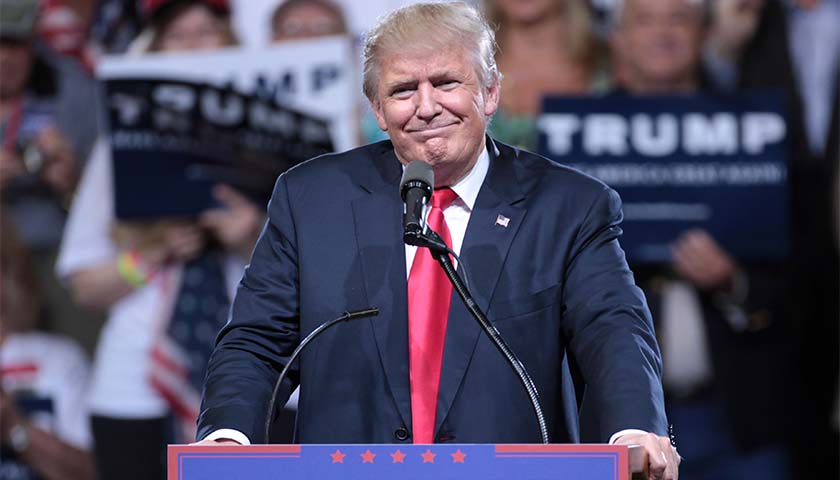 Former President Donald Trump will host his first rally in 2022 in Florence, Arizona, according to a release from his Save America PAC.

The event, which will take place on January 15, will begin Trump’s efforts to boost his endorsed candidates during the 2022 midterm election season in the state he narrowly lost to President Joe Biden.

According to Save America PAC’s website, doors at the rally will open at 2:00 p.m., with the former commander-in-chief taking the stage at 7:00 p.m.

“President Trump is coming to Arizona! His first rally of 2022 will be in Florence, Arizona. Arizona can’t wait to see our favorite president,” tweeted Lake, who Trump endorsed earlier this year.

President Trump is coming to Arizona!
His first rally of 2022 will be in Florence, Arizona.
Arizona can’t wait to see our favorite president 🇺🇸 pic.twitter.com/8Q9cS298Ey

Trump, in connection with Turning Point USA, also held a rally in the battleground state in June.

Notably, the former president has not weighed in on the state’s U.S. Senate race, where GOP candidates are battling to take on Democratic Senator Mark Kelly. Arizona Attorney General Mark Brnovich, who Trump has criticized, and first-time candidate Blake Masters are viewed as the frontrunners of the competition.