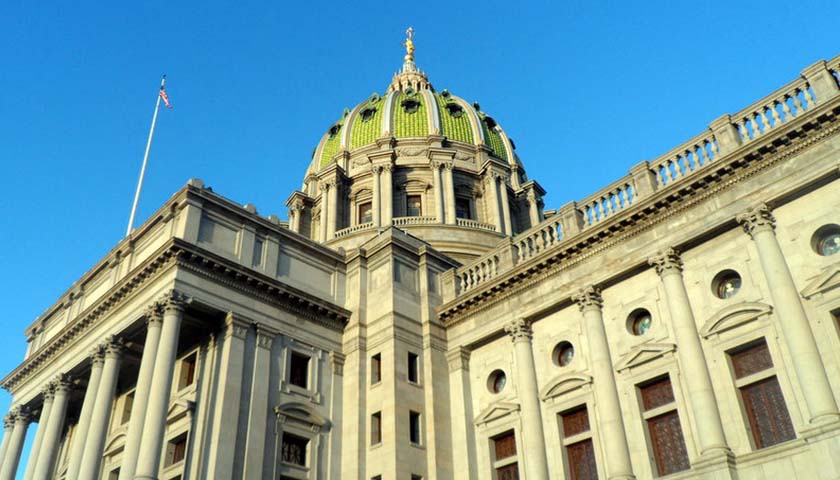 Pennsylvania House GOP leaders announced this week that their caucus will hold field hearings on the proposed new legislative-district plan which stands to make House districts more winnable for Democrats.

The first House GOP Policy Committee hearing on the commission’s plan will take place on January 4 at 4 p.m. at McCandless Town Hall at 9955 Grubbs Road in Wexford. The second will occur on January 11 at 4 p.m. at the Upper Allen Township Building at 100 Gettysburg Pike in Mechanicsburg.

Republicans have asserted that the Legislative Reapportionment Commission’s (LRC) majority earlier this month permitted them virtually no input throughout the remapping process. That commission is tasked with redrawing districts for the state House of Representatives and the state Senate every decade to correspond with new population data from the U.S. Census.

The Pennsylvania Constitution stipulates that the LRC comprise the two chambers’ respective majority and minority leaders as well as an appointee of the Pennsylvania Supreme Court. This year, that Democrat-controlled court chose Mark A. Nordenberg, a former University of Pittsburgh chancellor who now chairs the school’s Institute of Politics and its Dick Thornburgh Forum for Law & Public Policy.

An Allegheny County native, Nordenberg is himself a registered Democrat who Republicans have insisted has directed the process to favor his own party’s electoral fortunes. And, the House GOP Caucus says, the data tell much the same tale.

For instance, the Princeton Gerrymandering Project, which generates up to 1 million remapping scenarios based on Census data and reapportionment laws, found the LRC-crafted map “is more favorable to Democrats than geography alone.” Although Republicans retain a slight edge in terms of likelihood that they’ll keep a House majority, the project would have allocated them several more seats given the Keystone State’s population distribution.

Another unflattering component of the Princeton group’s analysis is the “F” grade it has bestowed on the House redistricting plan regarding “competitiveness.” In other words, there is overwhelming likelihood of one party or another holding all but very few districts across the state. Among the 203 of House seats in Pennsylvania, only 17 have electorates that are nearly evenly split between Republicans and Democrats.

“Nobody has ever given us a constitutional or rational explanation for why these splits occur,” Gottesman said. “And that leads us to conclude that they are only split in order to draw districts to help favor Democrats, which is the very definition of a gerrymander.”

Nordenberg has publicly asserted that Benninghoff and his caucus have enjoyed an open dialogue with the commission’s Democratic majority, but the Republican leader has disputed that the Democrats have approached House remapping with a spirit of either bipartisanship or transparency.

“We cannot point to any significant instance in this map where our input was translated into how districts are drawn,” Gottesman said. “Sometimes we would get updates late in the night, even less than two days before the map was voted on, with more changes that only mean more help for Democrats.”

Those objecting to elements of the preliminary legislative maps may file exceptions within 30 days of those plans’ approval, leaving just over two weeks at this point. During that time, the commission weighs objections and holds public hearings to gather input to consider before finalizing district maps. The LRC’s hearings will take place at 3 p.m. and 5 p.m. on January 6, as well as 9 a.m. and 1 p.m. on January 7 in the Capitol North Office Building, Hearing Room 1, in Harrisburg.

Neither Costa nor Clinton could be reached for comment.