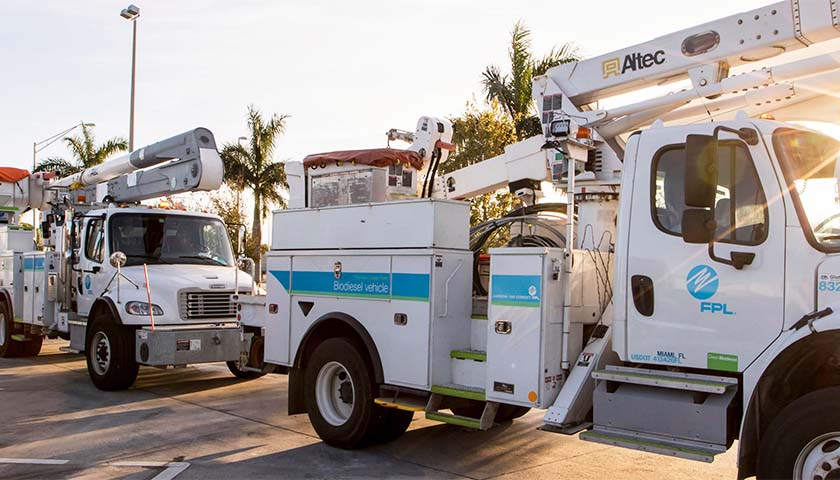 An appeal to a settlement approved by the Florida Public Service Commission (PSC) – that would allow Florida Power and Light (FPL) to increase its utility rates in January 2022 and 2023 – was filed Monday to the Florida Supreme Court by a non-profit advocacy group known as Floridians Against Increasing Rates, or FAIR.

FPL argues the settlement serves the public interest. In a brief from October, FPL stated:

“The Settlement Agreement addresses a wide spectrum of FPL and intervenor issues, and interests in a way that serves to promote the public interest. First, the Settlement Agreement provides all FPL customers (i.e., those within both the former FPL and Gulf service areas) with stability and predictability with respect to their electricity rates, while allowing FPL to maintain the financial strength to make investments that are necessary to safely provide customers with the superior reliability and service that they have come to expect, and which have been facilitated by previous multi-year rate agreements approved by this Commission. Second, the Agreement increases the amount of emissions-free and fuel-free solar energy that will be available to serve all of FPL’s customers on a cost-effective basis.”

However, FAIR – in a complaint against the settlement in July – stated, “The evidence in this case shows that … FPL does not need any increase at all in order to: recover all of its legitimate costs, including a reasonable return on prudent investment provided through a reasonable and prudent capital structure; and provide safe, adequate, and reliable service.”

“Evidence shows that FPL can provide safe, adequate, and reliable service while recovering all of its reasonable costs and earning a reasonable return on its equity investment – of approximately 11.5 percent before income taxes (8.56 percent after taxes), while reducing its total annual base rate revenues by approximately $120 million per year in 2022.”