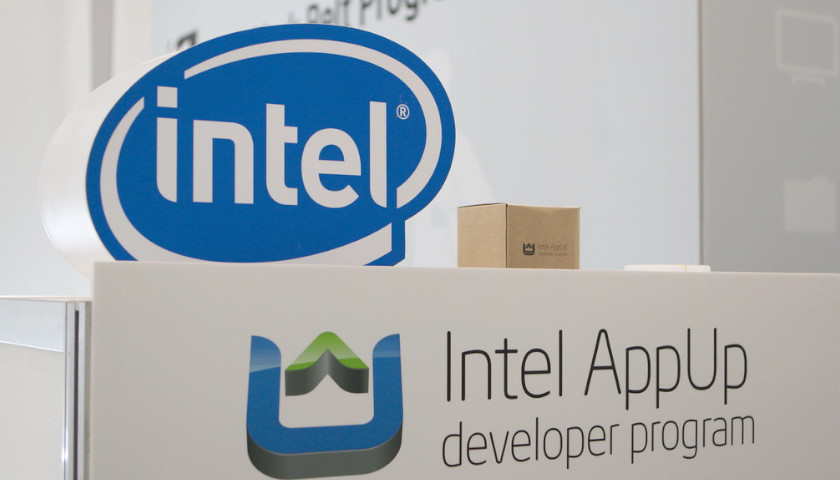 U.S. chip maker and technology company Intel apologized to its Chinese business partners and customers last week after telling its suppliers to avoid sourcing from the Xinjiang region of China.

Intel sent a letter to suppliers earlier this month urging them to avoid products, labor and materials from Xinjiang, home of China’s Uyhgur Muslim minority. The letter, written by Intel’s Jackie Sturm, vice president and general manager of global supply chain operations, said Intel had an expectation that suppliers were “prohibiting any human trafficked or involuntary labor” in their supply chains.

Following publication of the letter, Intel received stiff criticism from many Chinese social media users and government-linked actors, The Wall Street Journal reported, including Chinese state-run publication the Global Times who accused Intel of “proving the company’s own innocence under the pressure of the extreme political environment in the US.”

The company issued a statement early Thursday on its Chinese social media accounts apologizing for the letter, and claiming it only wrote to comply with U.S. law.

“We deeply apologize for the confusion caused to our respected Chinese customers, partners and the public,” Intel said, according to the WSJ.

When reached for comment, William Moss, senior director of corporate communications at Intel, told the Daily Caller News Foundation that the apology was issued in response to concerns raised by the company’s stakeholders over the letter.

“We issued a statement in China to address concerns raised by our stakeholders there regarding how we communicated certain legal requirements and policies with our global supplier network,” Moss said. “We will continue to ensure that our global sourcing complies with applicable laws and regulations in the U.S. and in other jurisdictions where we operate.”

The U.S. has imposed economic sanctions on companies operating in Xinjiang, including export bans. Congress passed a bill last week requiring companies sourcing products from Xinjiang to prove no slave labor was used at any point in the supply chain.