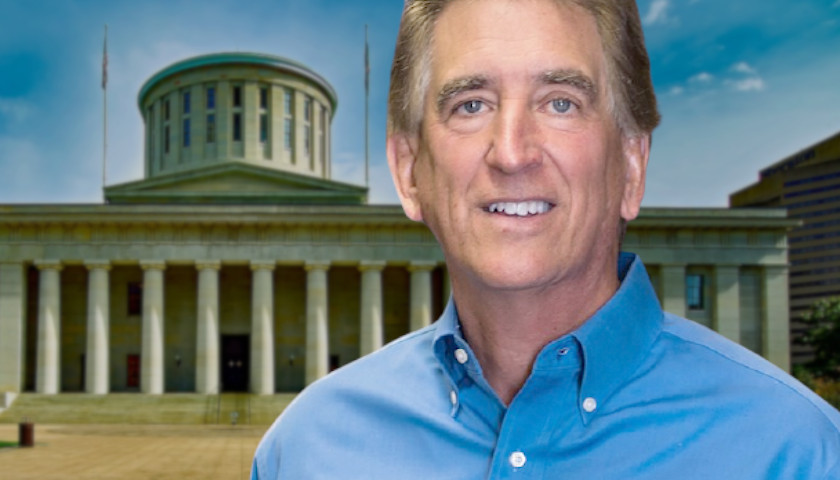 Ohio gubernatorial candidate Jim Renacci on Monday slammed the level of government spending over the past year under Governor Mike DeWine.

“Mike DeWine is frantically spending like a Democrat in a desperate attempt to distract voters of his record as Ohio’s worst Republican governor in memory,” Renacci said.

“As an employer, I’ve signed the front of paychecks, not the back. As Governor of Ohio, I will deliver accountable, conservative leadership—not DC-backed gimmicks in a desperate attempt to stay in power.”

Furthermore, the DeWine administration used funds from separate coronavirus relief aid to fund a giveaway of more than $5 million to individuals who received the coronavirus vaccine.

“We should be reinvesting this money back into our state, our communities, our lakeshore — there are so many places we could reinvest this money, and yet we are going to give it away, just for getting a shot,” Renacci said at the time. “This is a perfect example of how career politicians waste money. This is an idea that would only come from a Democrat, yet it’s coming from a Republican governor. This is not what a Republican governor of any state should be doing.”