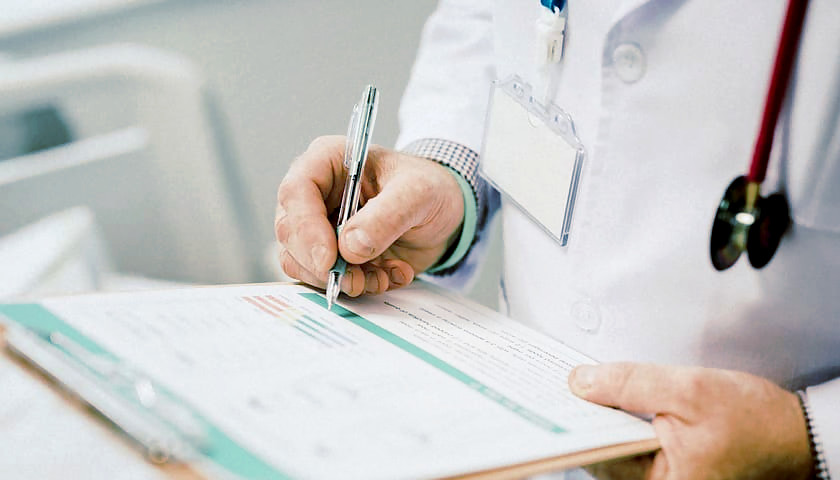 A Kentucky telemedicine company owner pleaded guilty recently to health care fraud involving a Spring Hill, Tennessee-based lab and a Belton, South Carolina-based medical marketer. The Department of Justice District Attorney’s office of the Middle District of Tennessee released in a statement that Elizabeth Turner worked with other marketers and physicians in different locations in order to “offer, pay, solicit and receive illegal kickbacks and to defraud the Medicare and Medicaid Programs.”

Fadel Alshalabi, the owner of Crestar Labs, LLC, based in Spring Hill, Tennessee, and Melissa Lynn “Lisa” Chastain, the owner of marketing company Genetix, LLC, located in Belton, South Carolina worked with Turner – along with other physicians – from approximately February 2018 to August 2019, the DOJ said in a statement released Tuesday.

Turner was the owner of Advanced Tele-Genetic Counseling (ATGC), where she received kickback payments from marketers in exchange for providing signed doctors’ orders for Cancer genomic testing.

The Justice Department explained the fraud worked through marketers, who would target Medicare and Medicaid patients through door-to-door selling, at senior citizen fairs, nursing homes, and other locations where they would convince patients to submit their genetic material by a mouth swab kit. The marketers would then give the tests to Crestar Labs, which would then bill Medicare and Medicaid.

According to the District Attorney’s statement, cancer genomic (CGx) testing uses DNA sequences to detect mutations in genes that could pose potential certain types of cancer cells later in the future.

Turner, through her company, would pay kickbacks to doctors for the test without regard for their necessity. The DOJ noted she was aware that the doctors would often not contact the patients at all, and “knew the doctors were not the patients’ treating physicians, were not treating the patients for any specific medical problem, symptom, illness, or diagnosis, and were not using the results in the care of the patients.”

From her involvement in the fraudulent scheme, her company received $234,730 in illegal kickbacks, with some money coming from the companies that she co-conspired with. The labs that were paid from Medicare and Medicaid received millions of dollars in reimbursements that they were not entitled to since they were obtained through Turner’s kickback payments.

The DOJ said Turner will be sentenced on May 2, 2022, and faces a fine of up to $250,000, restitution to the Medicare and Medicaid programs, and forfeiture of the “of the ill-gotten proceeds.”