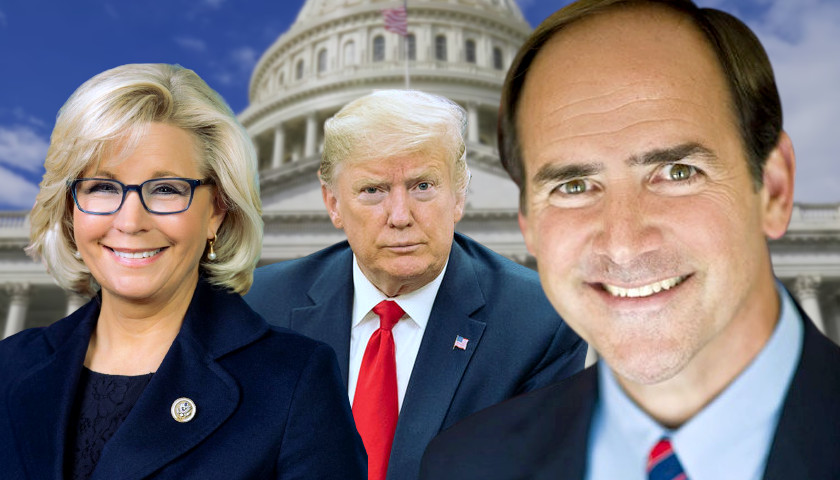 Former Tennessee Congressman Zach Wamp, a Republican, is one of several former lawmakers who signed a letter this week applauding Reps. Liz Cheney (R-WY At-large District) and Adam Kinzinger (R-IL-16) for their work investigating the events of January 6.

Wamp did not return The Tennessee Star’s request for comment on Thursday.

In the letter, Wamp and other members of the Washington, D.C.-based Issue One urged for a thorough and objective investigation. Issue One members, according to their website, want to “unite Republicans, Democrats, and independents in the movement to strengthen American democracy.”

In this week’s letter, Wamp and other former representatives said more members of the GOP must assist with the committee’s work.

“As former members [of Congress], we know firsthand how essential bipartisan cooperation is for the preservation of our republic and our shared values, and we strongly commend the contributions of Republican members Reps. Liz Cheney and Adam Kinzinger,” Issue One members wrote.

“We sincerely hope other Republicans will join efforts to pursue the truth and facts surrounding the events of January 6.”

Wamp and the letter’s other co-signers described the people who came to the U.S. Capitol on January 6 of this year as “a violent mob” who did “lasting damage to our democratic norms and institutions.”

Wamp, in September, said Congress should restrict the ability of a U.S. senator or U.S. representative to challenge the counting of electoral votes as submitted by individual states.

In February, Wamp said Time Magazine mischaracterized him and his role with a coalition of well-known political figures and what they did in the months leading up to the November 2020 presidential election.

Time quoted Wamp, a Republican, more than once.