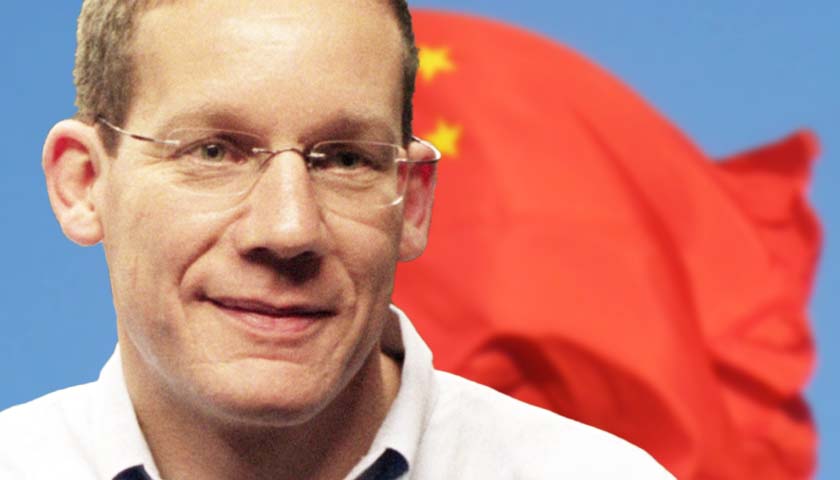 A prominent Harvard professor was found guilty Tuesday of lying about his ties to China, The Wall Street Journal reported.

Charles Lieber, a scientist in Harvard University’s chemistry and engineering departments, was found guilty on six counts of lying related to his work at the Wuhan University of Technology, the WSJ reported.

Lieber was first arrested by federal authorities in January 2020 and charged with making false statements regarding his participation in the Thousand Talents Plan, a Chinese recruitment program that aims to foster foreign academic talent. The Department of Justice (DOJ) alleged that Lieber was paid by the Wuhan University of Technology (WUT) “$50,000 USD per month, living expenses of up to 1,000,000 Chinese Yuan (approximately $158,000 USD at the time) and awarded him more than $1.5 million to establish a research lab at WUT.”

Under federal law, Lieber was obliged to disclose the financial relationship, according to the DOJ. The agency alleged Lieber concealed the payments from WUT on his tax returns and lied to federal investigators about the extent of the relationship.

The jury deliberated for just three hours, the WSJ reported, before finding Lieber guilty on all six counts.

The professor’s arrest was part of the DOJ’s China Initiative, a counter-espionage program begun during the Trump administration that focuses on “identifying and prosecuting those engaged in trade secret theft, hacking, and economic espionage.”

The initiative has drawn criticism from many in the academic community, including a group of over 100 Stanford University faculty who asked the DOJ to discontinue the program, citing racial bias and a “chilling effect” the initiative allegedly has on academic freedom.

Harvard University did not immediately respond to the Daily Caller News Foundation’s request for comment.