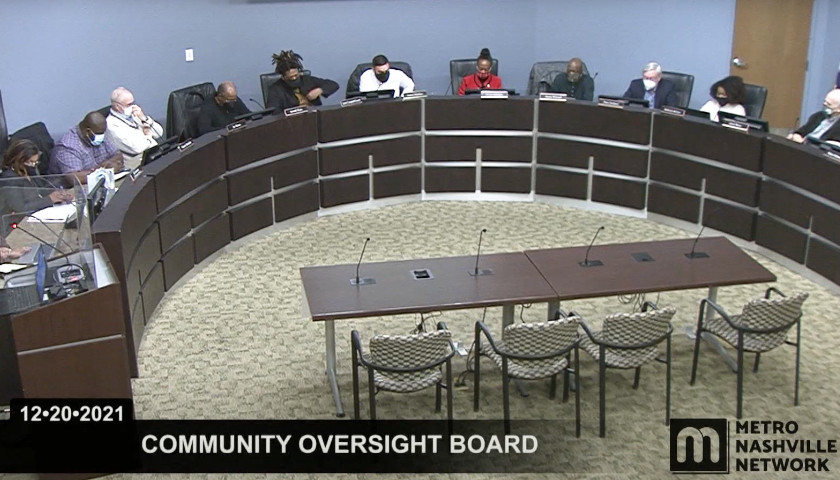 A majority of members on the Community Oversight Board on Monday voted against a measure to pass any license plate reader (LPR) bills.

The vote from the group comes as the Metro Council has proposed two separate bills that would allow the cameras to be installed around the city.

LPRs utilize high-speed cameras to take multiple pictures of a vehicle’s license plate, while also recording the time, date, and location of the picture.

Some members of the Community Oversight Board expressed uneasiness over who will have access to the documents once they capture and store the snapshot of the vehicle.

Members also questioned where the cameras would be located and what violations they record.

Other critics of LPRs pointed out that the technology raises severe privacy concerns.

“Automatic license plate readers have the potential to create permanent records of virtually everywhere any of us has driven, radically transforming the consequences of leaving home to pursue private life, and opening up many opportunities for abuse. The tracking of people’s location constitutes a significant invasion of privacy, which can reveal many things about their lives, such as what friends, doctors, protests, political events, or churches a person may visit,” the American Civil Liberties Union (ACLU) detailed.

One of the bills considered by the Metro Council would allow LPRs to only “be used for the sole purpose of recording and checking license plates and shall not be capable of photographing, recording, or producing images of the occupants of a motor vehicle” when used by law enforcement.

The other legislation would install cameras to capture and record traffic and parking violations.

Multiple other municipalities around Nashville and Davidson County have already implemented LPRs for similar purposes.