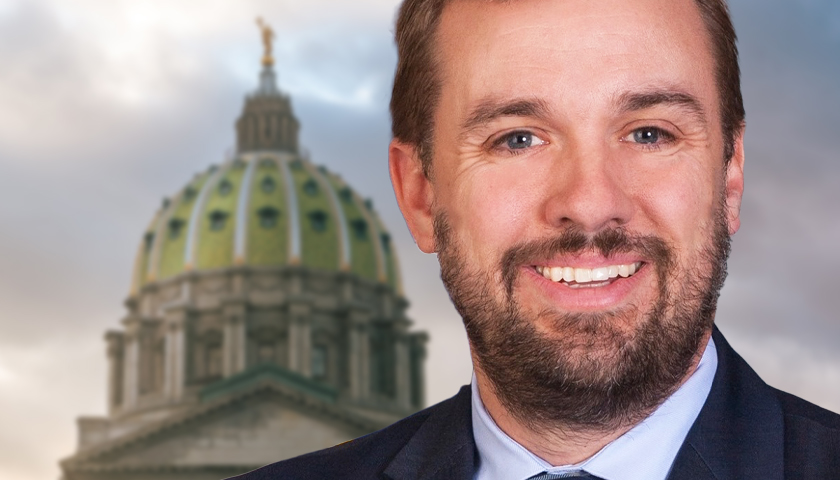 After years of Pennsylvania Democrats excoriating Republicans for gerrymandering, the 2021 Legislative Reapportionment Commission’s state-level redistricting proposals are drawing ire from members of both parties.

Republicans have broadly opposed the preliminary redistricting plan for the Pennsylvania House of Representatives and at least one Senate Democrat, Lisa Boscola (Bethlehem), is incensed about changes to her chamber’s map.

“The clear goal of those in favor of this map is to gain control through rigging district lines, and not by the will of the people through fair and honest elections,” House Speaker Bryan Cutler (R-Quarryville) said in a statement on the House plan.

Legislative district lines must be redrawn every decade to befit new population data. Official responsibility for drawing Pennsylvania’s congressional maps rests entirely with state lawmakers who must finally secure approval by the governor. But maps for both the state House and state Senate must emerge from the five-member Legislative Reapportionment Commission.

Per the state Constitution, that body comprises the two chambers’ respective Republican and Democratic leaders as well as an appointee of the Pennsylvania Supreme Court. This year, that Democrat-controlled court chose Mark A. Nordenberg, a former University of Pittsburgh chancellor who now chairs the school’s Institute of Politics and its Dick Thornburgh Forum for Law & Public Policy. An Allegheny County native, Nordenberg has served on several public commissions via appointments by members of both parties.

Republicans now occupy 112 state House seats against the Democrats’ 91 and it still seems unlikely that redistricting will allow the latter party to flip enough districts next year to gain control of the chamber. But regarding a map that will turn multiple districts in and around the southeast bluer to varying degrees, and that promises to generate six primaries between GOP incumbents (versus only one between Democrats). Republicans have underscored a number of changes they deem improper.

Cutler is particularly unhappy with the division of Lancaster City between districts, something not seen in any state House maps in recent memory. He has further noted that the district currently covering that city, now represented by Democrat Mike Sturla, is being made far less compact, a telltale sign of partisan gerrymandering.

During debate over the House map, Benninghoff lamented what he saw as many districts “snaking around to benefit a particular party.”

Democrats have argued that the proposed House map simply corrects excessive partisanship in the manner Republicans’ drew legislative maps in the last two decades. Speaking after Benninghoff, McClinton also said the plan reflects the fact that “the population has shifted significantly from the western part of our state to the southeast,” an unfavorable trend for Republicans.

Boscola has meanwhile blasted the unanimously approved Senate map for merging parts of Allentown and Bethlehem into one district as opposed to preserving her more easterly district which encompasses both Bethlehem and Easton.

“All of the commission members are from western Pennsylvania and Philly and don’t understand anything about the Lehigh Valley or care about what is in our best interest,” she wrote in an Easton Express-Times op-ed. She opined that Allentown and Bethlehem have unalike needs and should not have the same representative.

Those believing themselves aggrieved by the preliminary legislative maps have a 30-day period after the plans’ approval to file exceptions for the commission to weigh. During that same month, the commission will hold public hearings to gather input to consider before finalizing district maps.

Which means that if lawmakers still reckon the new House districts are gerrymandered after that point, they will have no one to turn to except for the Pennsylvania Supreme Court, which the Democrats control five-to-two. Prospects for a successful legal challenge would seem bleak for House Republicans and perhaps also for Boscola, who is bucking her party on the Senate plan.

GOP lawmakers have a fraught history with Pennsylvania’s high court when it comes to redistricting. After the League of Women Voters sued to have Republican-drawn congressional maps thrown out on the basis of gerrymandering, the court not only decided in favor of the plaintiff in the winter of 2018, but the majority of justices imposed their own congressional map which benefited the Democrats.